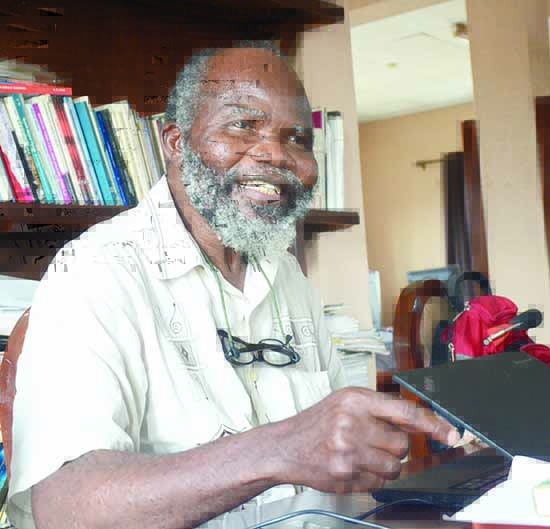 Ex-Chief of Army Operations, Training and Plans, Major General Ishola Williams (retd.), said the fight against bandits was the duty of the Mobile Police.

Williams – former Chairman of Transparency International Nigeria – disclosed this while speaking in an interview with Sunday Punch.

The Mobile Police is the paramilitary arm of the Nigeria Police Force designated to take over operations of major crisis where conventional police units cannot cope.

According to the former Major-General, the job of the Nigerian military was not to go after bandits.

General Willaims said sending the military after bandits would make the military lose focus, stressing that “the military should focus on insurgency and leave MOPOL to do their job.”

He called on the Federal Government to remove paramilitary police from the police service and the Inspector General of Police (IGP).

“A commander should head MOPOL. This is what is done in other countries. The MOPOL should be independent of the IG and report only to the Minister of Internal Security.

“The President can make this happen. All he needs to do is to state that he wants to separate the paramilitary police from the police service. He will draft a bill and pass it to the National Assembly and once the latter passes it, that’s all,” he said.