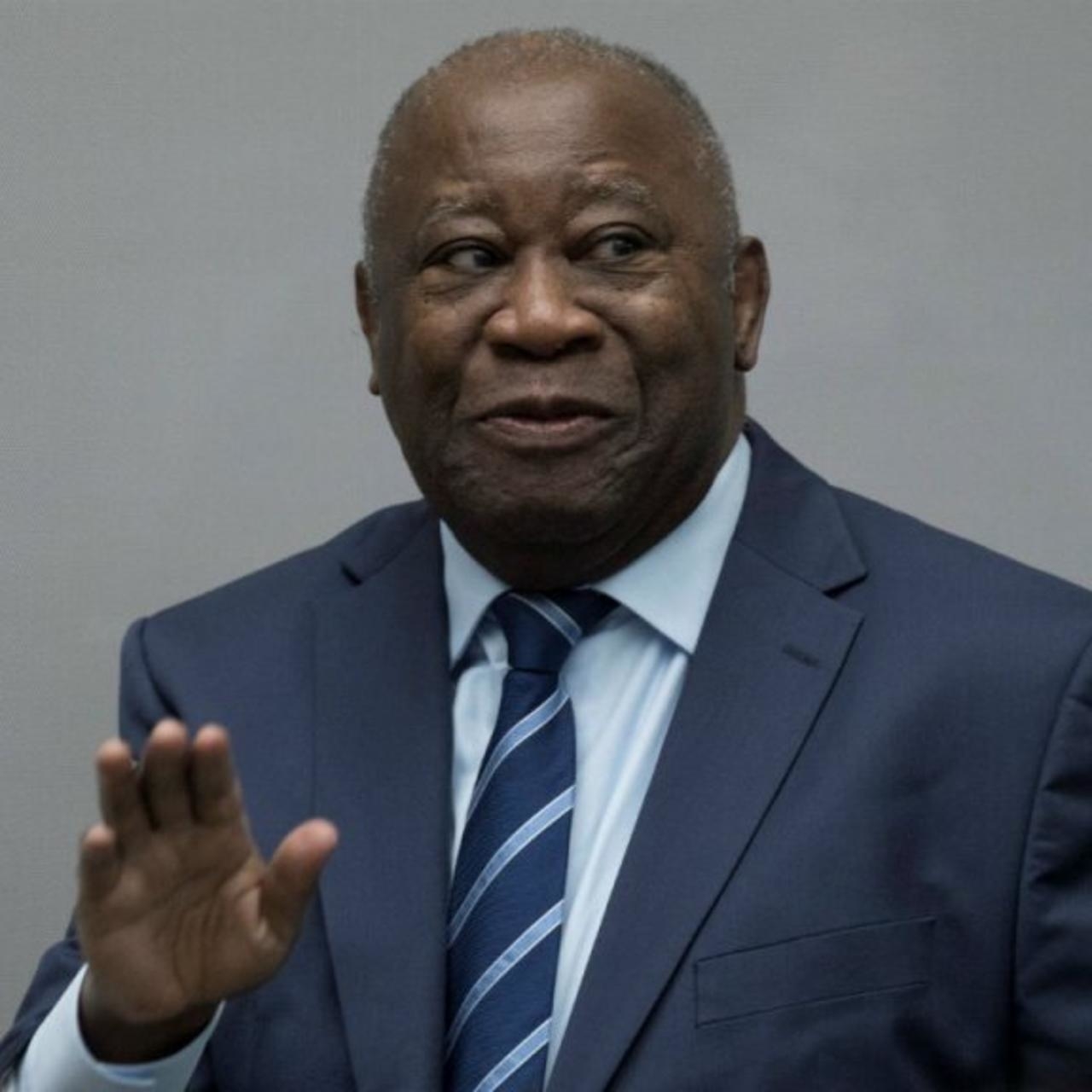 Nearly a decade has passed since Gbagbo was forced out of office by today’s president Alassane Ouattara before being flown to The Hague to face war crimes charges.

Acquitted since then but living in Brussels pending an appeal, Gbagbo plans to come home, thanks to an olive branch offered by his erstwhile rival.

His Ivorian Popular Front (FPI) party has ended a years-long electoral boycott, becoming the engine behind an alliance battling for seats in the National Assembly.

The elections “mark the return of Laurent Gbagbo and his political organisation in institutional politics,” said Gbagbo’s eldest son, Michel, a university academic running in a constituency in Abidjan.

“It has to be seen as the return to calmer democratic life and lasting peace,” he said optimistically.

Ouattara, 79, ignited political unrest last year when he announced he would seek a third term in office – a scheme that critics said sidestepped constitutional limits.

Clashes claimed 87 lives and left nearly 500 people injured, while most of the opposition snubbed the October 31 ballot.

Ouattara won by a landslide – but to his critics, the victory had scant credibility and the country remained deep in crisis.

Seeking a way forward, Ouattara reached out to Gbagbo, signalling his assent for his return home and issuing him with a diplomatic passport.

The runup to Saturday’s vote has seen a jolt run through Ivorian politics as the well-organised FPI strives to get out the vote.

“Gbagbo yesterday, Gbagbo today, Gbagbo tomorrow – Gbagbo forever, or else nothing,” were the words on a poster.

The pro-Gbagbo alliance, Together for Democracy and Sovereignty (EDS), is fielding candidates across most of the country.

The left-leaning coalition has forged an unprecedented electoral deal with the biggest centre-right party – the Democratic Party of the Ivory Coast (PDCI) headed by Henri Konan Bedie, a former president and former Ouattara ally.

The self-described goal is to win enough legislative seats to prevent Ouattara and his RHDP party from “consolidating (their) absolute power.”

The RHDP won a thumping majority in the December 2016 legislative elections with 167 out of 255 seats.

“We don’t share the same ideology” with the EDS, said Djedri N’Goran, a senior PDCI official.

“But whether you like it or not, Gbagbo has an aura – there are whole areas, including Abidjan, where it’s ‘Gbagbo or nothing’.”

Gbagbo was president from 2000 to 2010, a time of turmoil, division and economic destruction in this major cocoa and coffee producer.

He was ousted by force of arms in April 2011 after a months-long conflict that claimed several thousand lives, sparked by his refusal to accept electoral defeat at Ouattara’s hands.

His long trial at the International Criminal Court in The Hague was over charges that he abetted the post-electoral violence.

Despite Gbagbo’s turbulent record, he remains for many Ivorians a plucky and inspirational figure, said political analyst Rodrigue Kone.

He likened Gbagbo’s odyssey to that of “a poor child fighting the bourgeois system represented by leaders from aristocratic families.”

Reconciliation Minister Kouadio Konan Bertin last month paid tribute to Gbagbo, 75, as “a major player” in national politics, “whose views should be taken into account.”

Exactly when Gbagbo will make his return is unclear.

The ICC has authorised him to make foreign trips if the host country accepts him, pending the outcome of the appeal, which is due by March 31.

He previously said he hoped to return in December, but his increasingly frustrated supporters now say it will be in mid-March and have set up a committee to prepare a spectacular welcome.