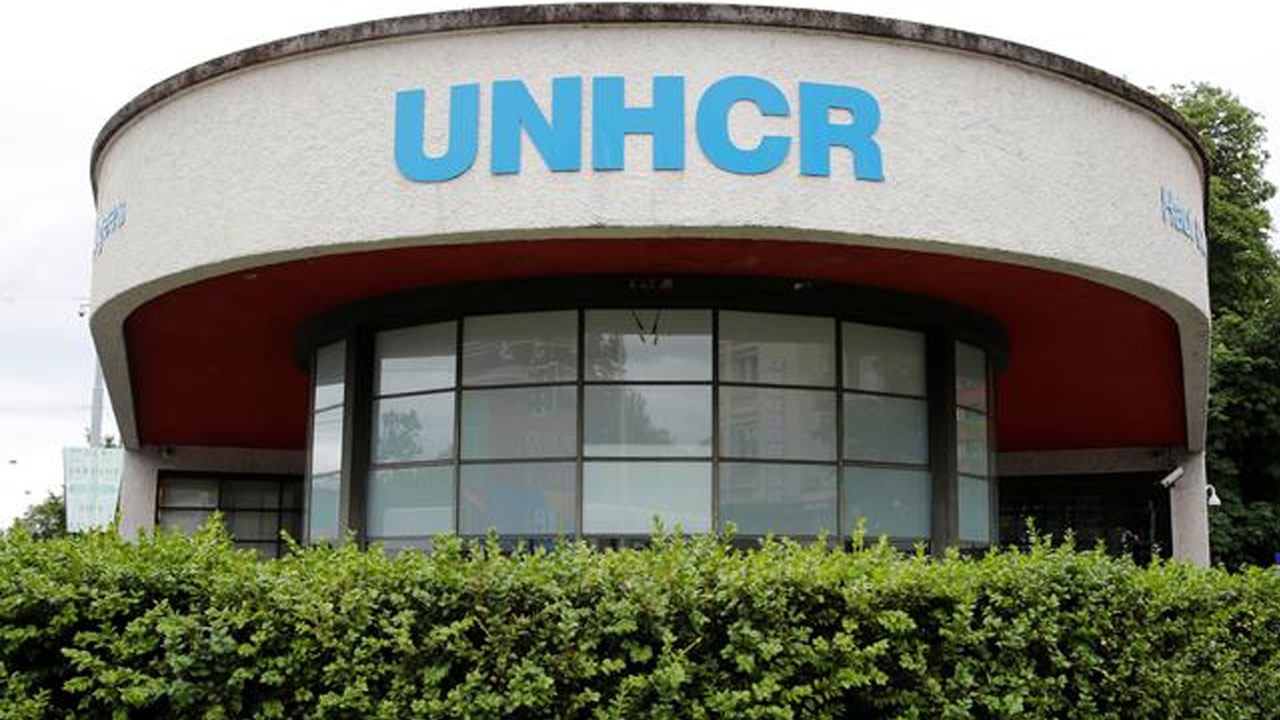 The United Nations warned Tuesday that bloodshed in northwestern Nigeria was fuelling an exodus into neighbouring Niger, where violence was also rising.

The UN Refugee Agency said fear of armed groups and communal clashes in Nigeria had sent nearly 7,700 Nigerian refugees fleeing into Niger’s southern Maradi region since the start of the year.

At the same time, another 3,500 Niger citizens had been displaced inside their country.

“People fleeing are in urgent need of water, food, shelter, and health services,” he said, adding that “most have fled empty-handed in the rush to save their lives.”

UNHCR teams in Niger had meanwhile recorded a surge in deadly violence inside Maradi itself.

Cheshirkov said more casualties and serious incidents had been recorded there in the first two months of 2021 than throughout the second half of 2020.

“Refugees describe gruesome murders, kidnappings for ransom and looted villages,” he said, adding that many others had also been caught up in clashes between farmers and herders as well as vigilantism.

The UNHCR meanwhile was providing life-saving assistance and protection in the area and had scaled up its monitoring activities along the border.

“We are working closely with Nigerien authorities to relocate refugees away from the border and into safer localities where basic assistance and services are available,” Cheshirkov said.

READ  UPDATE: Police release 11-year-old boy arrested over his alleged involvement in attack on a police station in Edo State.

A range of armed groups in the Sahel and Lake Chad regions have been fuelling one of the world’s fastest-growing displacement crises.

According to UN figures, more than 3.2 million people have been displaced across the Lake Chad Basin, which is shared by Nigeria, Niger, Chad and Cameroon.

UNHCR warned that its resources to respond to the swelling crisis were “dangerously overstretched,” adding that its operations there required $128.6 million this year, but that it so far had received just 10 percent of that amount.