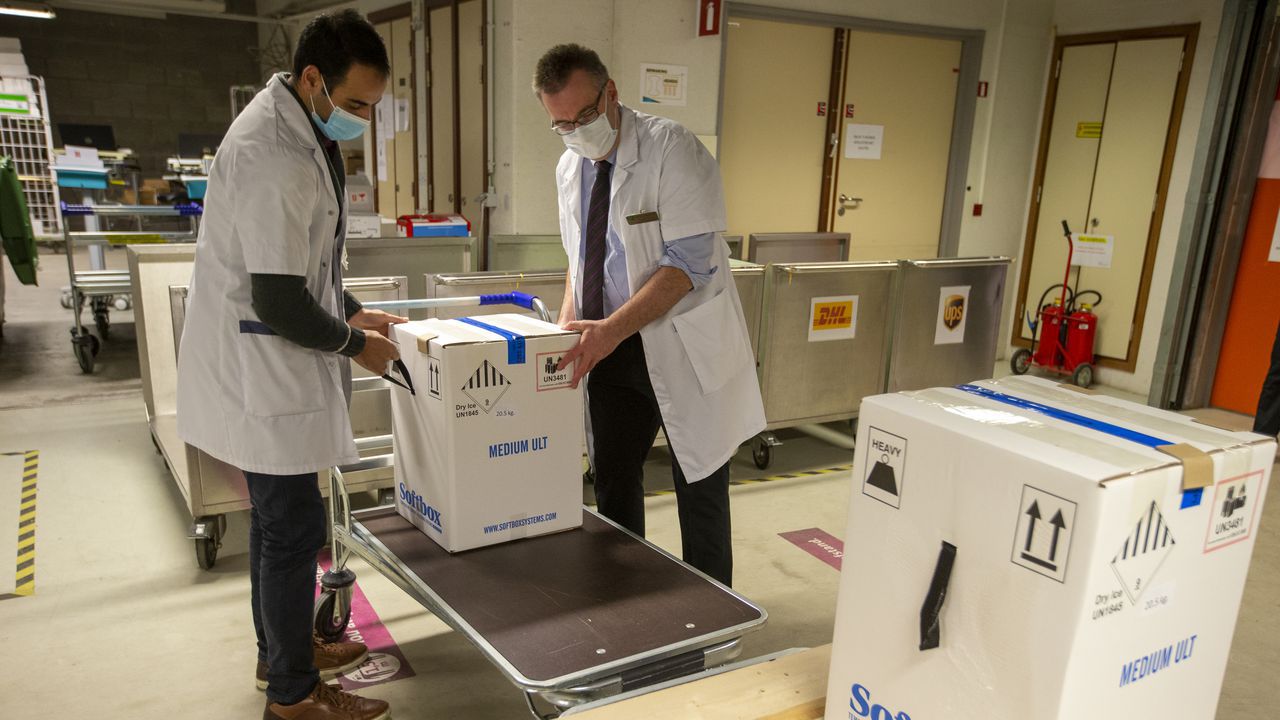 While more Brussels vaccination centres are on track to gradually open this month, it won’t be before 15 March due to a shortage of vaccine doses.

The additional centres will only become operational between 15 and 22 March, the spokesperson for the Brussels Minister of Health, Alain Maron, told Le Soir.

Of the ten centers planned for the Belgian capital, just two are operational so far: Heysel, and the one on the boulevard Pachéco in the city center.

While the Heysel centre is supposed to be able to vaccinate a thousand people a day, it only delivered 3,000 doses in three weeks, largely due to technical issues and very few people showing up for vaccination appointments.

The second half of March should see the openings of additional vaccination centres in Forest, Schaarbeek, Molenbeek, and at the Military Hospital.

In April, centres will open in Anderlecht, Woluwé-Saint-Pierre, and Uccle.