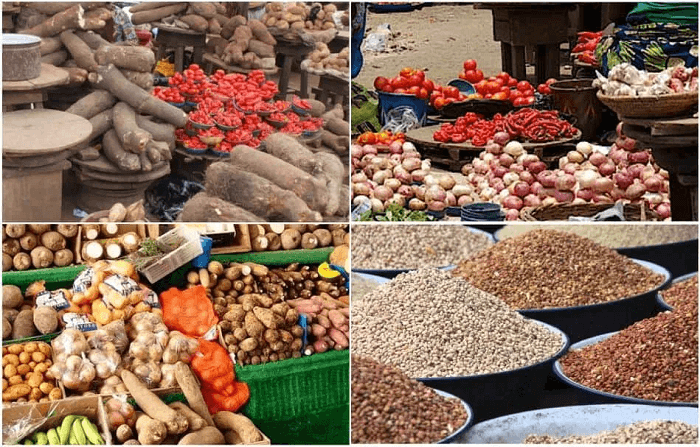 The strike action by the Amalgamated Union of Foodstuff and Cattle Dealers of Nigeria (AUFCDN) has led to rising food prices in southern Nigeria, according to the Daily Trust.

The AUFCDN, which is part of the National Labour Congress (NLC), went on strike on Thursday following the expiration of a seven-day deadline given to the federal government.

The group is seeking compensation of ₦475 billion for the damage done to its members during the EndSARS protests and the killing of Hausa traders in an ethnic clash at the Shasha market in Oyo State.

It also demanded the removal of all checkpoints from highways, where its members were abused by extorting money from them.

The strike action involves a halt to all food shipments from North to South, including slaughter animals and vegetables.

According to the report, butchers in the southern states have taken advantage of the situation to increase prices, and foot items have not been left behind, with prices soaring.

Most of the food items and meat are transported by traders from the north to the south.