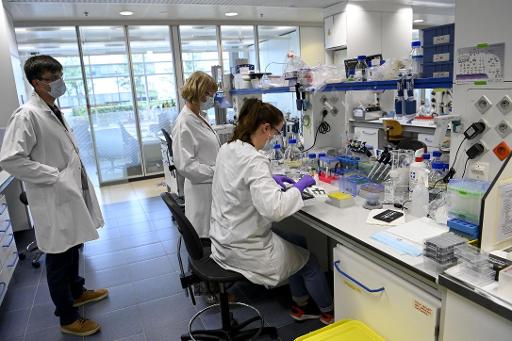 The coronavirus vaccine by Janssen, developed by Johnson & Johnson, will be distributed in Europe from Belgium, the Gazet van Antwerpen learned on Monday from a good source.

Janssen Pharmaceuticals, which is part of the American group, limited itself to confirming that “Belgium will play a role in the distribution.”

The vaccine is developed and produced at Janssen Vaccines in Leiden, the Netherlands. Janssen’s laboratories in Beerse (in the province of Antwerp) also play a central role in its development.

The European Medicines Agency (EMA) has yet to give its approval for the vaccine. Approval is set for 11 March, an EU source told Bloomberg News Agency.

If approved, the Janssen vaccine will be the fourth to be authorised for use in the EU, along with the vaccines by Pfizer / BioNTech, Moderna and AstraZeneca / Oxford.

More than 850,000 doses of the latter three vaccines have already been delivered to Belgium as of 23 February, according to the Federal Agency for Medicines and Health Products (FAMHP).

The Janssen vaccine has already been approved for use in the United States.