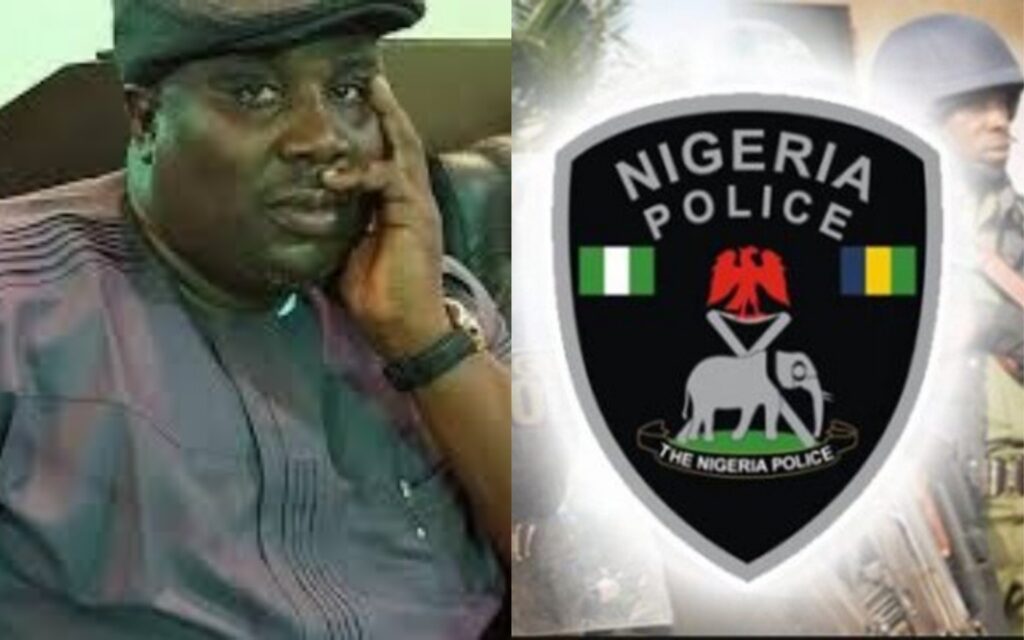 The Ogun State Command of the Nigeria Police Force has threatened to arraigned, Oludare Kadiri, the Deputy Speaker of the State House of Assembly.

The lawmaker was accused of leading a group of hooligans to attack the residence of the Secretary to the State Government, Tokunbo Talabi, in Oru Ijebu, Ijebu North Local Government Area of the state. The Deputy Speaker was also said to have led the hoodlums to invade the residence of a former legislator, Adebiyi Odugbesan.

Speaking on the matter on Sunday, February 28, the Police Public Relations Officer, Abimbola Oyeyemi, said the command would arraigned the politician for the act of violence he displayed during the All Progressive Congress registration and revalidation exercise in the state.

Oyeyemi reiterated that Kadiri will be arraigned in court except the complainants opted for an out-of-court settlement.

Kadiri who spent days in detainment at the State Criminal Investigation Department, Eleweran, Abeokuta was said to have accused the SSG and Adegbesan of hoarding the registration materials for the ongoing APC registration in the state. The police command, however, invited all warring factions from the local government but detained the deputy speaker after hearing from all parties concerned.

Though Kadiri was released from the detentions two days after his arrest, the state police spokesman said “Preliminary investigation so far revealed that the deputy speaker is culpable of all the allegations (against him).

“It is likely (we arraign him in court) except if those who brought those allegations against him opt to settle out of court. If not, he would be arraigned in court,” the police added.