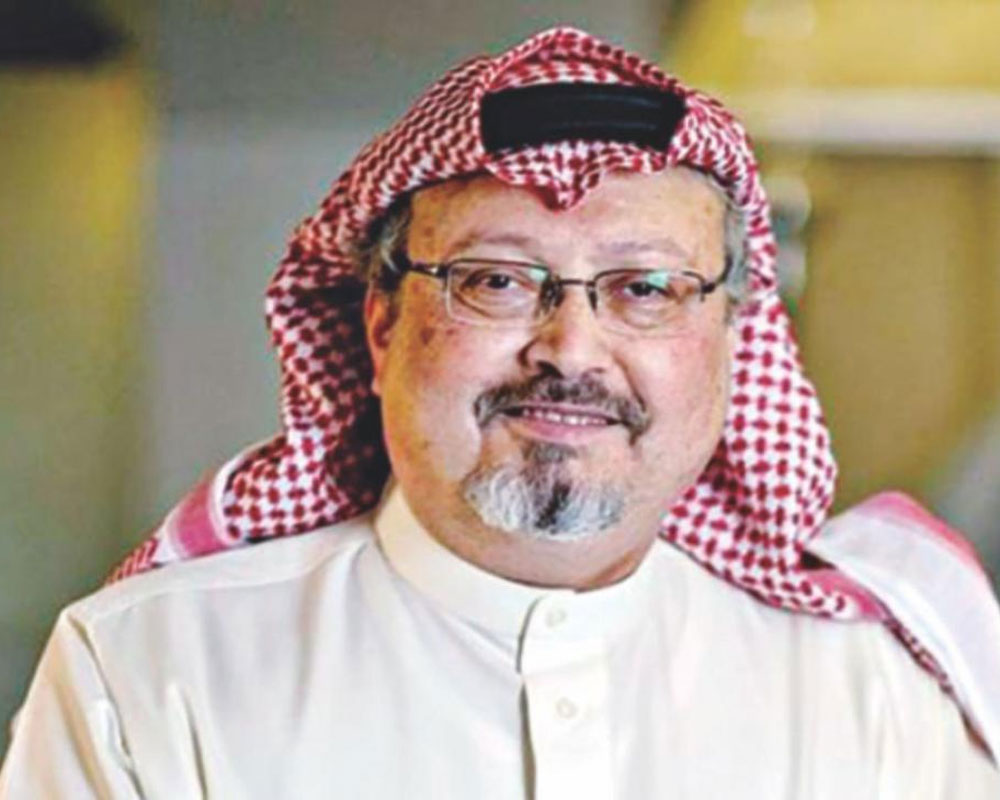 Measures include visa denial and confiscation of assets. But no action has been announced by the country against the prince himself.

US Secretary of State Antony Blinken says the measures are not intended to damage US-Saudi relations.

Mr Khashoggi was assassinated and his assassinate body found at the Saudi consulate in Istanbul, Turkey, in 2018.

The United States has also announced a new policy called “Khashoggi’s Blessings” that will provide protection for journalists while crossing international borders.

Bloomberg reported that the administration has identified 76 Saudis who may be subject to sanctions under what it is calling its new “Khashoggi policy”, which would impose visa restrictions on individuals who are believed to have acted on behalf of a foreign government and engaged in serious “extraterritorial counter-dissident activities”. It is not clear whether Prince Mohammed will be on the list.