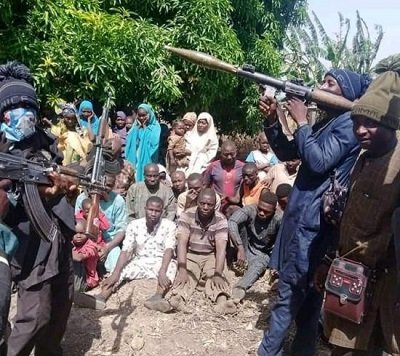 The 27 students and three teachers of the Government Science College, Kagara with their 12 family members abducted by gunmen have been released.

They were released in the early hours of Saturday in Madaka area of Rafi local government area of Niger state.

Government sources told The Nation the abductees currently on their way to Minna.

Some of the parents of the students are also on their way to Minna as they said they were told that their children have been released.

Although there have been no official confirmation to this release top government sources have confirmed release of the kidnapped.