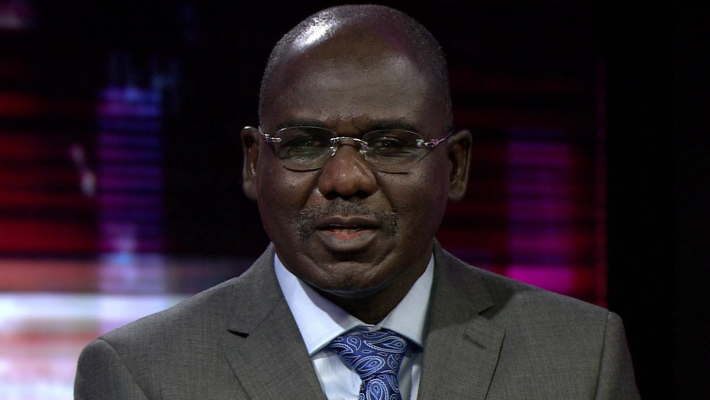 The immediate past Chief of Army Staff, Lt. Gen. Tukur Buratai (rtd), has been accused of cornering contracts from the Niger Delta Development Commission (NDDC).

According to a report on Peoples Gazette, financial records show that Buratai cornered the NDDC contracts with the use of his company, Yasiga Nigeria Limited, registered in 1996.

The news medium reports that the company which Buratai was running even as a top military officer, received N49.7 million from the NDDC for unspecified contracts on April 1, 2014, in gross violation of Section 6 of the Code of Conduct Bureau and Tribunal Act.

The firm was also credited N73.1 million from the NDDC on June 10 of the same year. Both transactions were paid into Yasiga’s account 1015538180 with the United Bank for Africa.

On June 17, 2014, seven days after the last tranche of payment was received from the NDDC, Buratai transferred N10 million from Yasiga to his personal account. He was appointed chief of army staff by President Muhammadu Buhari a year later.

Buratai had before his controversial appointment as army chief in July 2015 served as director of procurement at the Defence Headquarters and commander of the multinational joint task force combatting the dreaded Boko Haram thugs.

As of the time of filing this report, Buratai, who has been confirmed as an ambassador and the NDDC have yet to reply to the allegations.

Meanwhile, Governor Willie Obiano of Anambra State has denied reports that he was stopped from returning to Nigeria by authorities in the United States of America.

See also  Larry Tesler, The Man Who Invented 'Copy And Paste' In Computer, Is Dead

Reports had emerged online on Tuesday claiming that Governor Obiano was stopped from returning to Nigeria because of an altercation he had with some airport officials.

But reacting through the Commissioner for Information and Public Enlightenment, C-Don Adinuba, described the story as fabricated by Obiano’s political opponents.

“We know the author of that garbage. He is an aide to a governorship aspirant. He was jobless until he was engaged recently by the aspirant and he wants to impress his paymaster.”