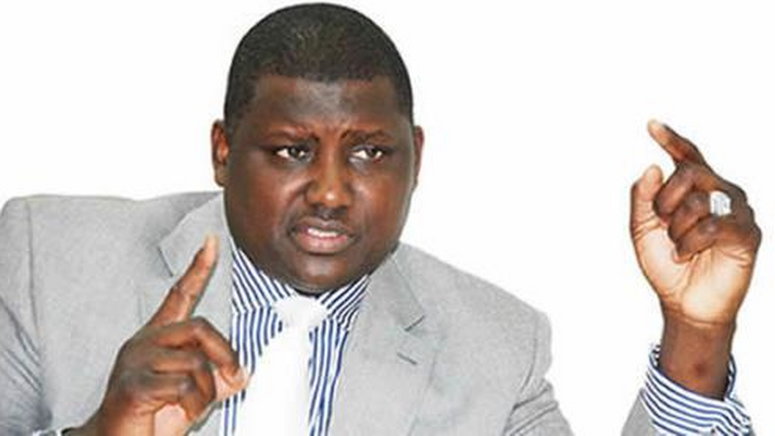 Delivering judgement, Justice Okon Abang stated that Maina bail application lacked merit, adding that though it was at the court discretion to grant bail, the ex-pension reformed boss did not deserve a bail after jumping the first bail.

He said that Maina did not place sufficient materials before the court to convince the court that he deserves the second bail.

Justice Okon said the medical report brought from the University of Abuja Teaching Hospital showed that Maina was not under any medical emergency.

NAN report that the judge said Maina was not only a flight risk but a proving risk, having fled to the Republic of Niger and Chad in violation of the court order.

“He has disappointed the court,” he ruled.

Justice Abang, who refused to grant Maina’s application for an order directing the Economic and Financial Crimes Commission (EFCC) to release his confiscated property, including a BMW Car, also dismissed his request for an order to set aside the Nov. 18 and Dec. 4, 2020 orders.

The court had on Nov. 18, 2020, ordered the trial of Maina in absentia after he jumped bail. Also on Dec. 4, 2020, the court ordered Maina to be remanded in prison custody pending the hearing and final determination of his matter.

But Maina, who jumped bail last year and fled to Republic of Niger before his rearrest, had on Dec. 24, 2020, applied for another bail. Maina, through his lawyer, Anayo Adibe, on Jan. 20, approached Justice Abang in a motion on notice.

READ  Iran to reopen many mosques as lockdown eases: Rouhani

He argued that the application became necessary over his worsening health condition.