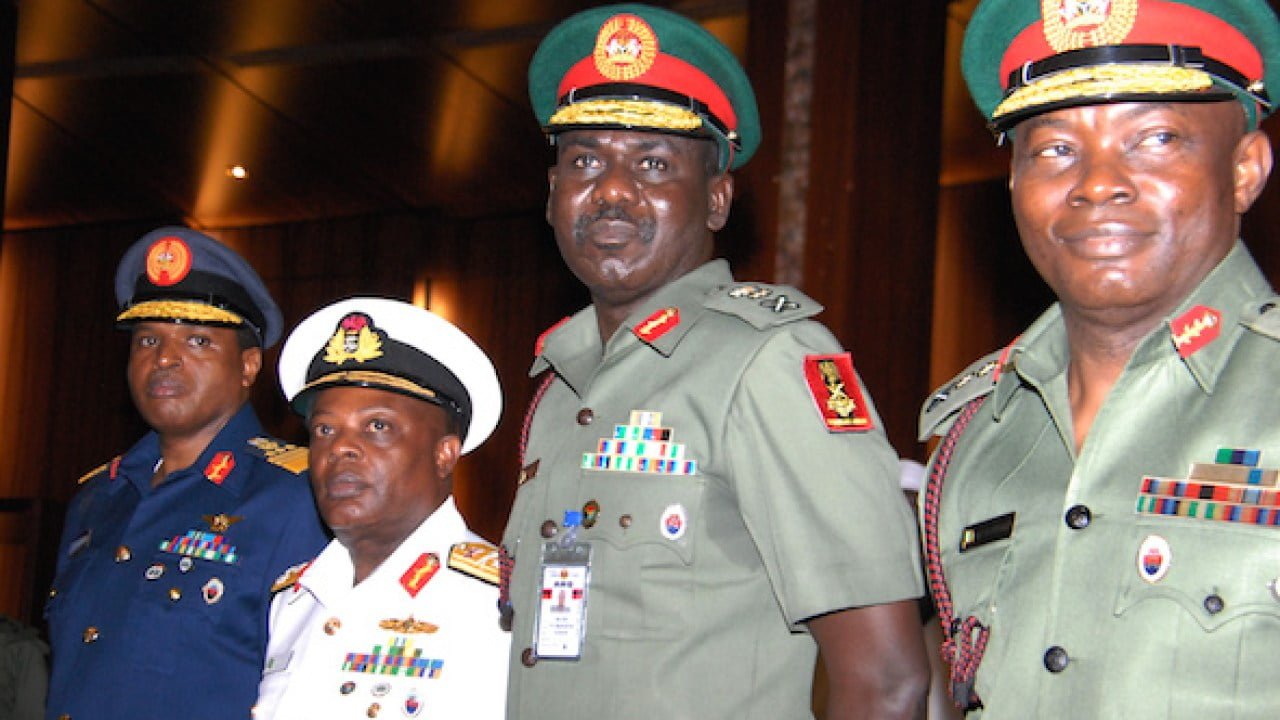 The Nigerian Senate on Tuesday confirm the nomination of four former service chiefs as non-career ambassadors.

“These nominees that we have just confirmed are nominees that have served this country to the best of their ability. Our appeal to the Executive is to make sure they use their experiences as military men to the best,” Senate President Ahmed Lawan said.