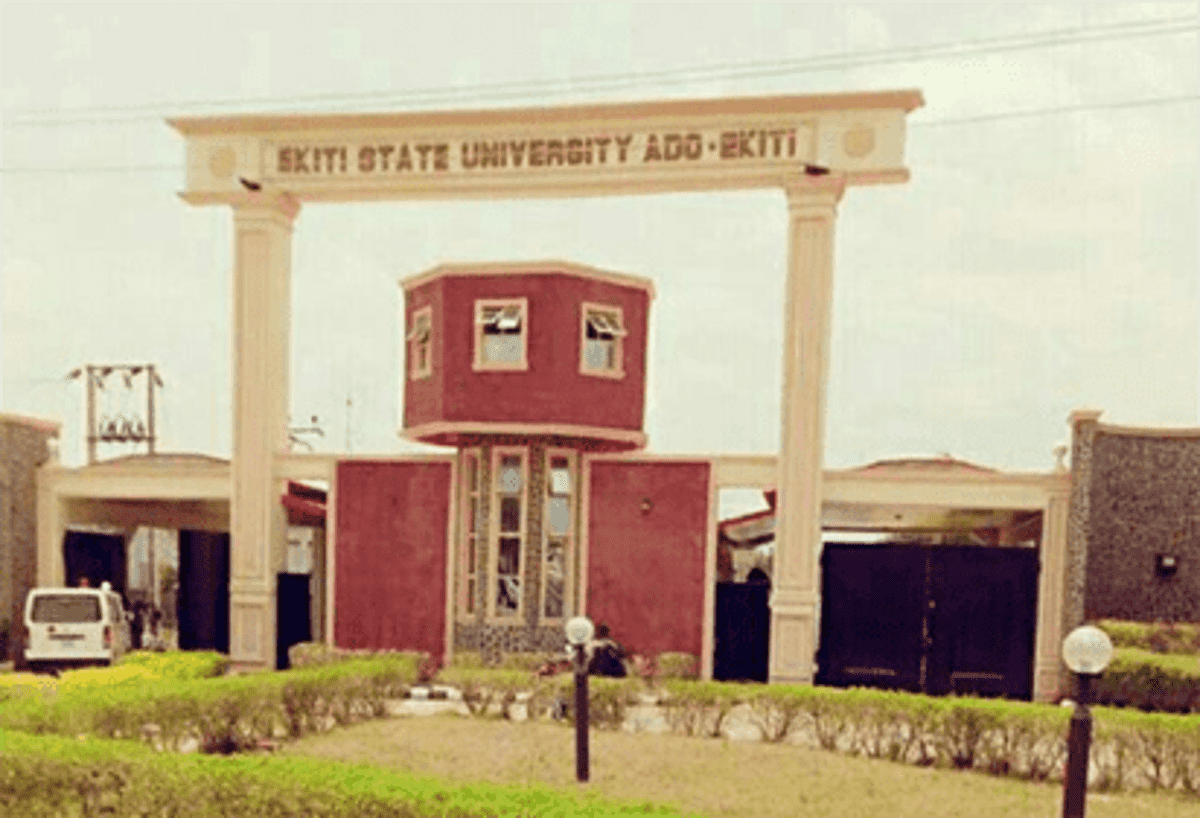 The Ekiti State Government has promised to engage authorities at the Ekiti State University to address the allegation of missing scripts which was tabled by students of the institution.

This was after the students took to Twitter to vent their anger against the situation using the hashtag #SaveEksu.

The students also tabled other matters, with one campaign flyer saying, “Say no to mass failure; say no to high tuition fees.”

One @barry_ayo said, “Imagine getting to 300level and your CGPA is unknown to you and the person working hard to pay those expensive fees and charges. Depression is real, suicide is real. The country’s educational system is damaged, that we know.”

@OSymplyellie said, “I’m currently in 200level and haven’t seen my 100level results, both 1st and 2nd semesters. We are always urged to pay up our school fees but our results are being delayed.”

@oapaynigeria called the attention of the Academic Staff Union of Universities to the situation, saying, “ASUU leadership needs to visit EKSU! Imagine having to read without power and still get a missing script.”

The hashtag got the attention of the state government which reacted with a statement issued by the Commissioner of Information and Values Orientation, Hon. Akin Omole.

The statement read, “The Government of Ekiti State has come to learn of a trending hashtag #SaveEksu, which has become a rallying point for students and other stakeholders in the Ekiti State University (EKSU) to vent their displeasures about issues affecting them.

“Government would like to assure everyone that @ekitistategov is monitoring the development and engaging the authorities at the Ekiti State University to support them in addressing the issues comprehensively.

“You have a voice, you have spoken, and we have heard you.”