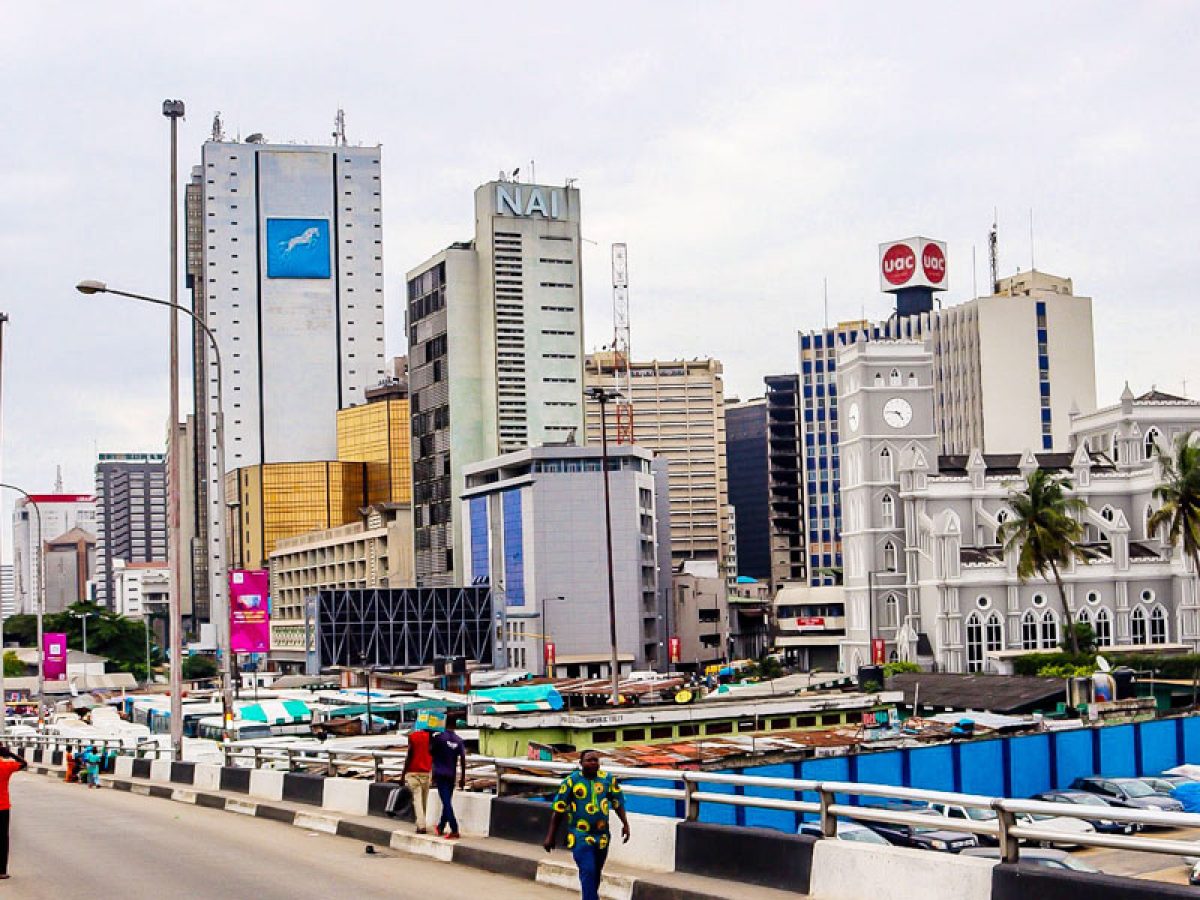 The Nigeria Senate has begun considering a bill seeking to stop employers in the private and public sectors from engaging employable Nigerian graduates as casual workers.

Prohibition of Casualisation Bill 2020 was sponsored by Senator Ayo Akinyelure.

Speaking on the floor of the Senate, Akinyelure said casualisation of Nigerian graduates in the Nigerian labour market had become a subject of great concern.

He said, “Statistics from the Nigeria Labour Congress shows that many workers in the telecommunications, oil and gas sectors are engaged as casual labourers by employers of labours.

“Other sectors with thousands of casual labourers include mining, steel, banking and insurance.”

According to The Punch, Akinyelure while citing the banking industry as a hub for casualisation, blamed banks for turning female marketers into harlots and sexual slaves in a desperate attempt by them to keep their jobs and meet unrealistic deposit targets.

He said, ‘In the banking and insurance industry, for instance, many young graduates particularly females are employed as marketers and given unrealistic customer deposit targets running into millions.

“They are hired and fired at will when such unrealistic targets are not met.

“The female among them who are desperate in keeping their jobs turn to harlotry and sex slavery.

“They, move from one office to the other looking for invisible customers who have large funds to enable them meet their targets.

“It is high time this evil and devilish act is stopped.”

Senator Biodun Olujimi said, “Our girls have been turned into what we cannot imagine.

“Most of them have been asked to look for funds, and when they come to us, I always tell them, I do not even have the funds to eat; how can I have funds to keep with you in the bank?

“They will never be promoted if they don’t bring in such funds, and this is a banking industry that is privately owned, yes, but has made so much profit, and from the profit they could at least take the few that they can manage properly, rather than take a lot that they will be giving pittance.”

After scaling second reading, the bill was referred to the Committee on Employment, Labour and Productivity to report back within a month.