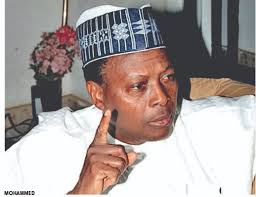 The Second Republic member of the House of Representatives from Kano State, Dr Junaid Mohammed is dead. The Late Junaid, was a Soviet trained Medical Doctor died on Thursday evening at his residence in Kano after a long time illness. His brother, Dr Ahmed Salik, a former lecturer with the Bayero University Kano and also […] 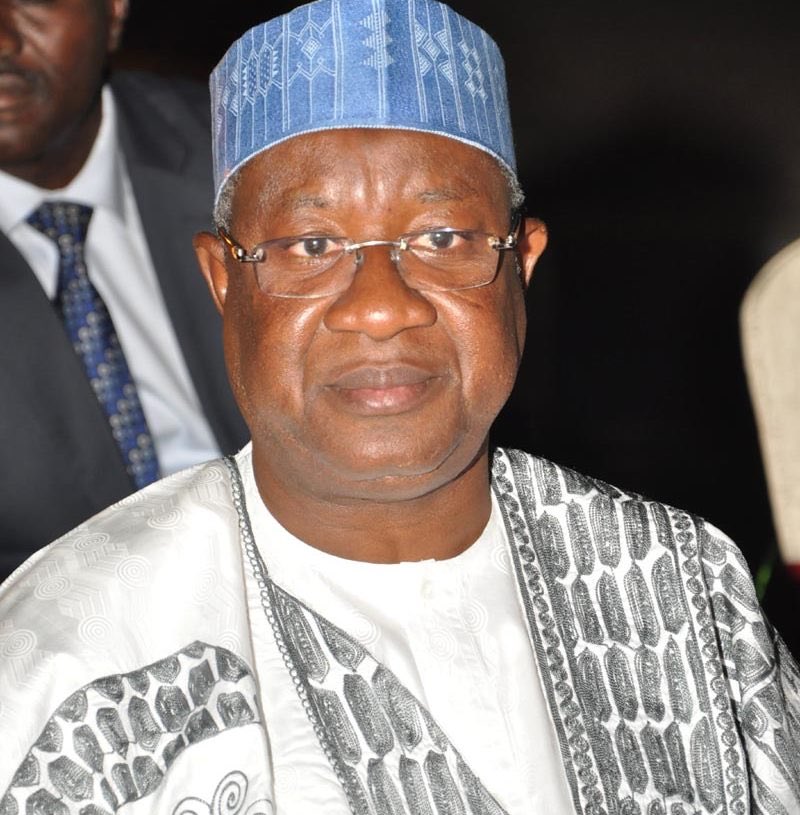 A former Comptroller General of the Nigerian Customs Service (NCS), Abdullahi Dikko Inde, is dead. He reportedly passed away on Thursday at an Abuja hospital. The late Dikko, who hailed from Musawa Local Government Area of Katsina State, was born on May 11, 1960 and he enrolled into the NCS in 1988. He was appointed […] 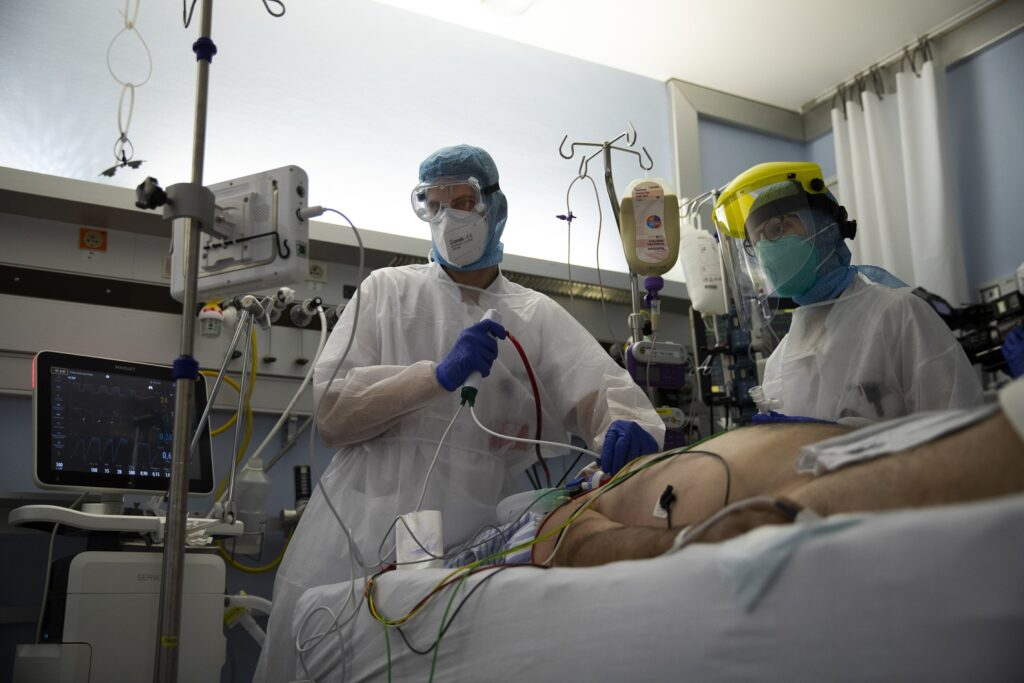 Belgium’s coronavirus figures are continuing to evolve in a downward trend, according to the latest figures published by the Sciensano public health institute on Friday. Between 9 and 15 February, an average of 1,813.1 new people tested positive per day, which is a 12% decrease compared to the week before. The total number of confirmed […] 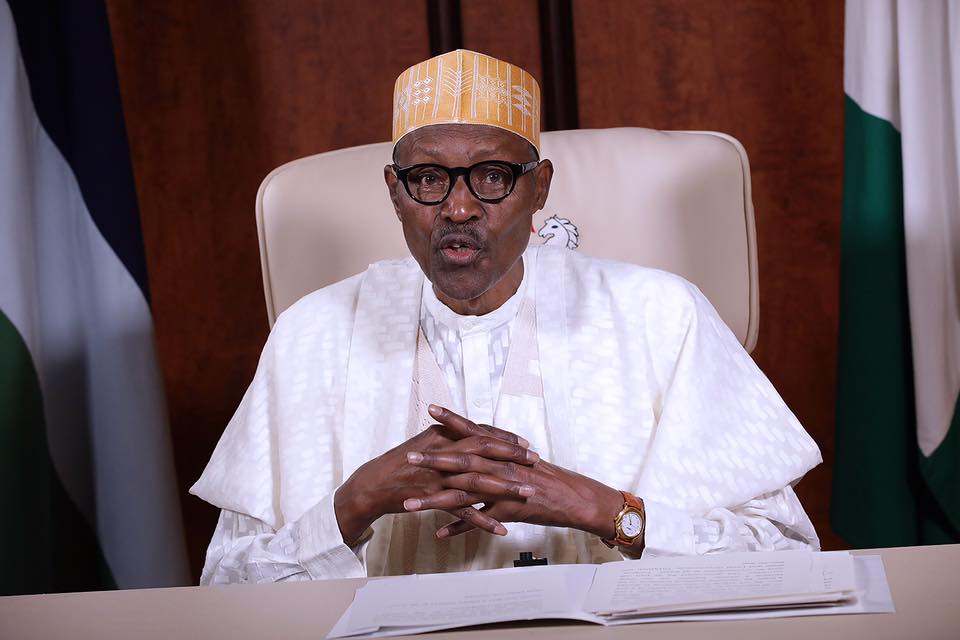 The All Progressives Congress (APC) has asked Nigerians to appreciate President Muhammadu Buhari for taking Nigeria out of recession within a short time. Nigeria’s economy unexpectedly exited recession in the fourth quarter of 2020. In a statement on Thursday, the National Bureau of Statistics (NBS) said the economy grew by 0.11 percent. The development comes […]

How Banks Are Turning Female Marketers To Sexual Slaves 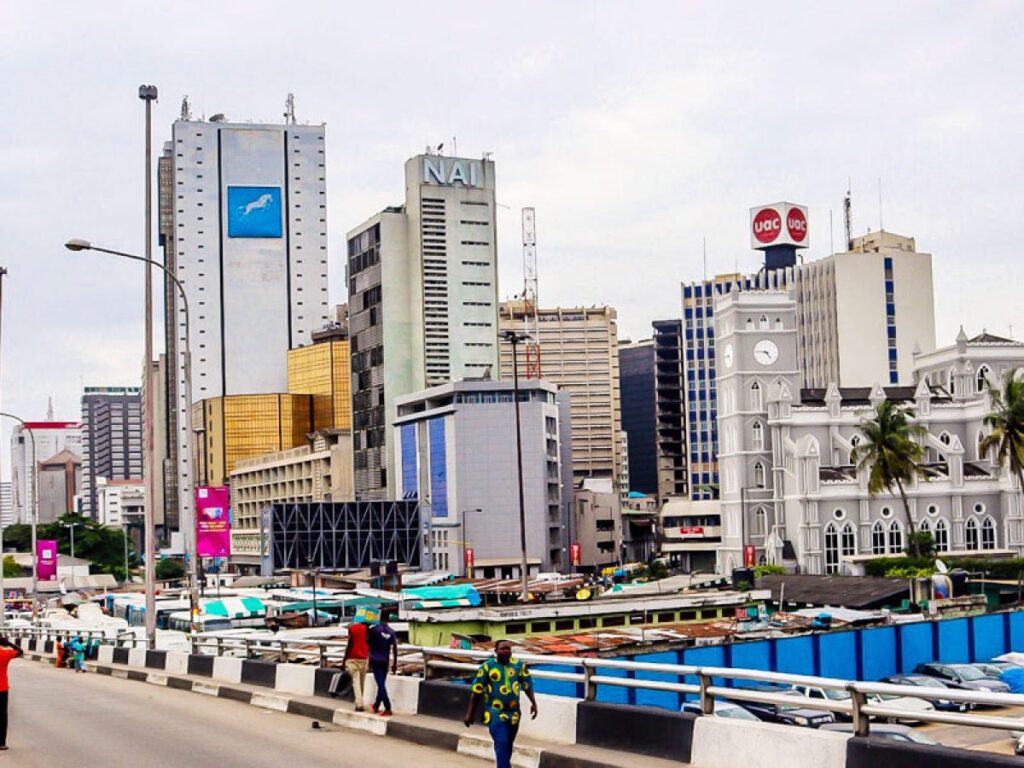 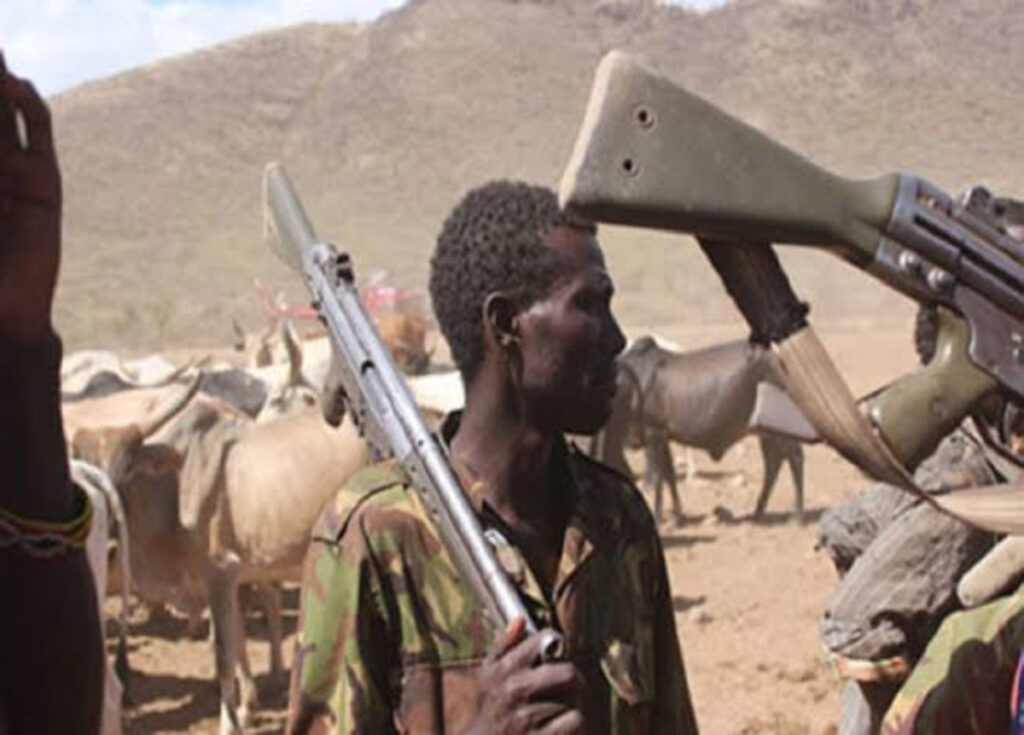 Suspected Fulani herdsmen on Thursday killed two people in Aiyetoro, Yewa North Local Government Area, in Ogun State. This is coming a few days after herdsmen killed three persons at Oja-Odan near Eggua, in Ogun State. It was gathered that the victims were attacked on their way to their farms early Thursday morning and butchered […] 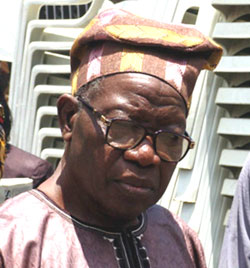 The first civilian governor of Lagos State, Lateef Jakande, has been honoured by traders in the South West state. The Iyaloja-General of Lagos, Folasade Tinubu-Ojo, has ordered the closure of markets in the state to respect and honour Jakande. In a notice on Thursday, Tinubu-Ojo said the traders are shutting down markets to respect the […]

The leader of the Indigenous People of Biafra (IPOB), Nnamdi Kanu, has shared a video of a Nigerian Air Force helicopter bombing Orlu community in Imo State. Nnamdi Kanu, who is wanted by the Nigerian Governor for jumping bail, shared the video in a post on his Twitter page on Friday. How does it make […] 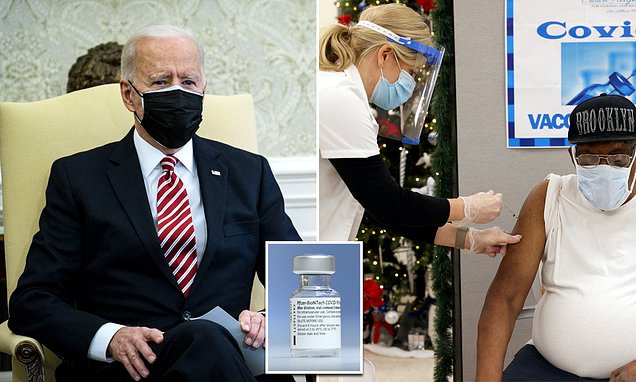 President Joe Biden of the United States of America is expected to announce his contribution towards the fight against COVID-19 pandemic on Friday. ABC News revealed that the president will today dole out $2 billion to a United Nation’s programme to support the distribution of Coronavirus vaccine doses to the less privileged nations. The development […] 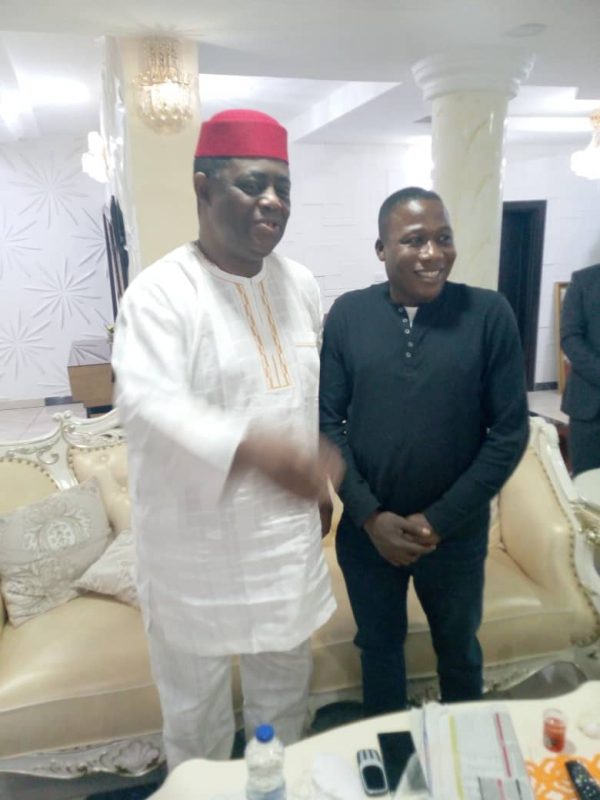 Former minister of Aviation Femi Fani-Kayode has revealed why he paid a visit to popular Yoruba activist Sunday Igboho at his Soka, Ibadan residence. Recall that Igboho had asked Fulani herders to leave Ibarapa North Local Government Area of Oyo State over their alleged criminal activities. The freedom fighter insisted that Fulani herders must fish […]

Insecurity: Gumi A Mediator And Friend Of The Bandits? 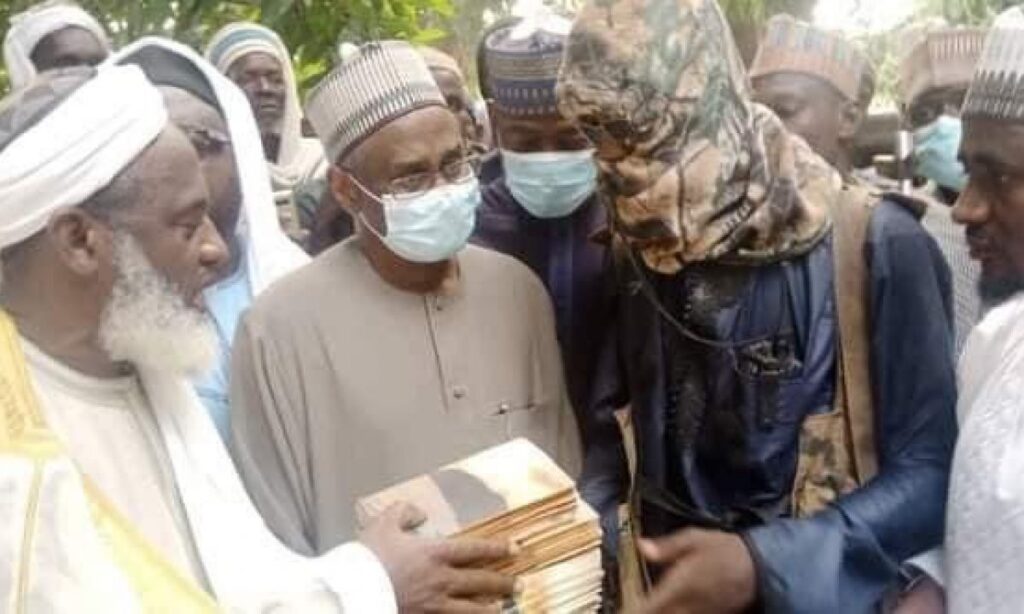 Renowned Islamic Scholar, Sheikh Dr Abubakar Mahmoud Gumi, has become actively engaged in meeting with bandits, kidnappers and cattle rustlers terrorising the Northern part of Nigeria in recent time. In early February, bandits in the forests of Shinkafi and Gummi Local Government Areas of Zamfara State received in person Sheikh Gumi and his entourage, a […] 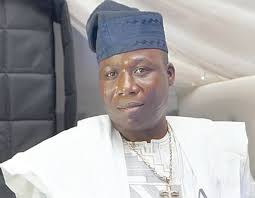 Popular Yoruba activist, Sunday Adeyemo, also known as Sunday Igboho, has revealed what must be done to end the quit notice he gave to Fulani herdsmen. Recall that had asked Fulani herdsmen to leave Ibarapa North Local Government Area of Oyo State over their alleged criminal activities. The freedom fighter insisted that Fulani herders must […]