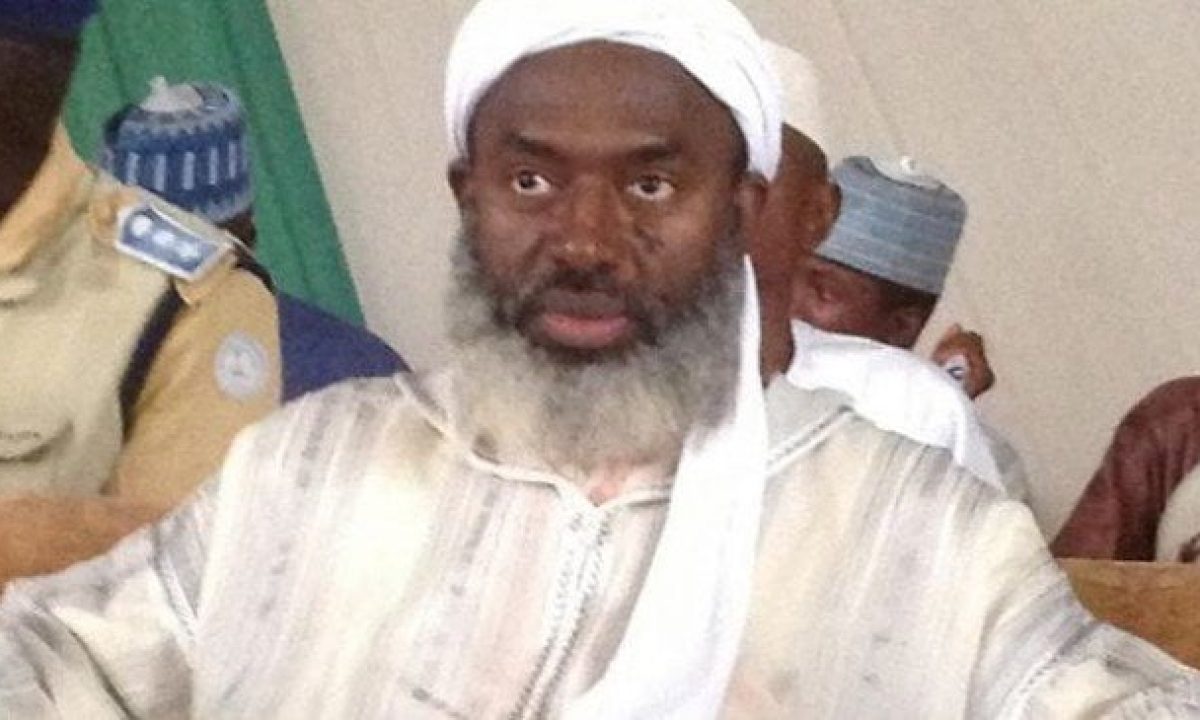 Popular Islamic scholar, Sheik Ahmad Gumi, has described as unfortunate the abduction of some students and staff of Government Science College, Kagara in Niger State by bandits on Wednesday morning.

This newspaper had earlier reported that one student had been killed and several other students abducted as armed bandits attacked the school.

The bandits also kidnapped some teachers and their family members residing within the College Staff Quarters.

It was gathered that the students and teachers were abducted at about 2:00 am on Wednesday when the bandits stormed the school.

Speaking to reporters on Wednesday afternoon, Gumi promised to visit Kagara for an on-the-spot assessment of the situation.

The cleric, who had earlier paid a visit to the Niger State Governor, Alhaji Abubakar Sani Bello, added that he would come back to the state to have a discussion with the governor over the abduction.

He said this is his first time visiting Niger, adding that his discussion with the Governor is to enable the government finds a solution to insecurity.

Gumi noted that he could not visit Kagara now because he was on his way to Kebbi State for a meeting with bandits in the state.

“The Governor and I spoke on several ways to deal with insecurity in a holistic manner and find solutions to the insecurity problem in the state,” he said.

Sheik Gummi has been in the news for some weeks, after meeting with bandits in Katsina and Zamfara states, appealing to them to embrace peace.

He later asked the Federal and State Governments to offer amnesty to bandits, saying dialogue is the solution to insecurity.

But some stakeholders, including Governor Nasir El-Rufai of Kaduna State, had rejected the recommendation.