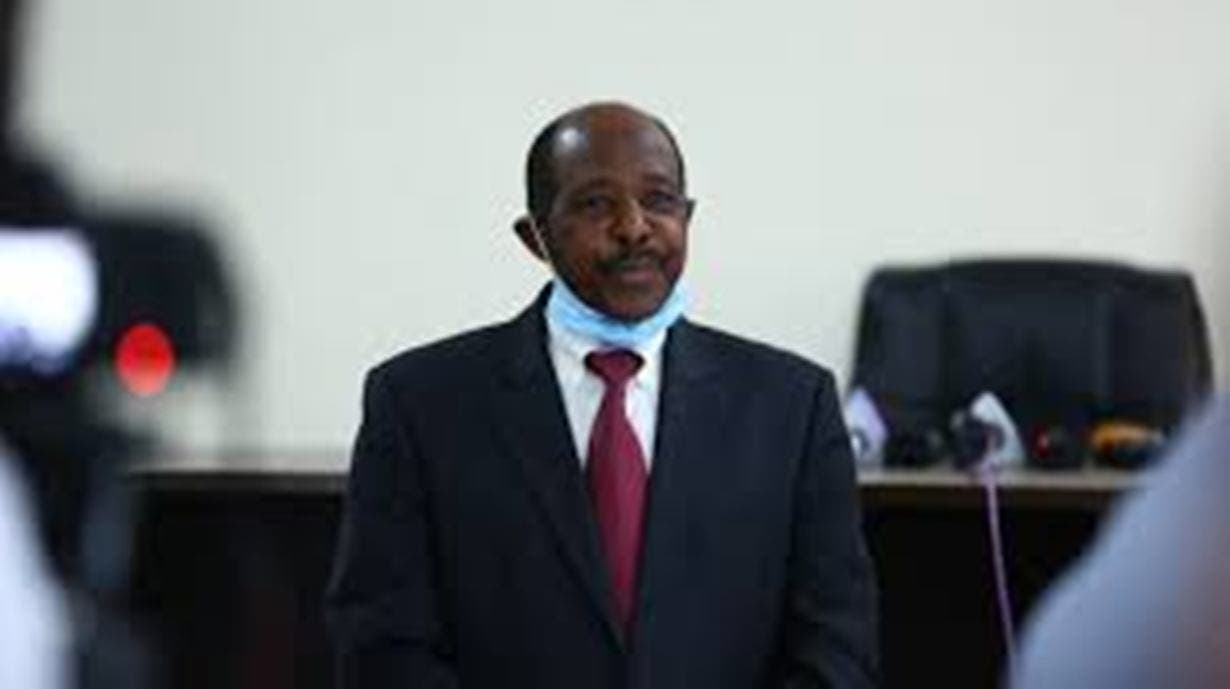 As the terrorism trial for Paul Rusesabagina, whose story inspired the film “Hotel Rwanda,” is set to start on Wednesday, his family says the critic of longtime Rwandan President Paul Kagame has no chance at a fair trial and might die from poor health behind bars.

Rusesabagina, praised for saving ethnic Tutsis during Rwanda’s 1994 genocide and awarded the U.S. Presidential Medal of Freedom, was arrested last year in Rwanda after mysteriously disappearing during a visit to Dubai. Rwanda accuses him of supporting the armed wing of his opposition political platform, which has claimed responsibility for deadly attacks.

The circumstances around the 66-year-old Rusesabagina’s arrest, his limited access to an independent legal team and his reported worsening health have drawn international concern for the Belgian citizen and U.S. resident. His family this month said they spoke with U.S. Secretary of State Antony Blinken, a conversation the State Department described as one with “families of Americans held hostage or wrongfully detained abroad.”

“This is a charade,” one of Rusesabagina’s daughters, Carine Kanimba, told The Associated Press ahead of the trial. “They kidnapped him. It is the violation of due process and international law. He should be released immediately and unconditionally.” She alleged that Rwanda has fabricated evidence against her father.

Rwanda’s president after Rusesabagina’s arrest hinted during a national address that he may have been tricked into boarding a private plane in August to Rwanda, where he was paraded in handcuffs in a country where his family said he would never voluntarily visit again.

The Rwandan court has contradicted the original police account that said Rusesabagina was arrested with “international cooperation,” instead saying he was arrested at Kigali International Airport in the capital.

The family also worries about what they call Rusesabagina’s weakening condition. His outside legal team late last month asserted that his prescribed medication for a heart disorder was being withheld, and his locally provided lawyer has said Rusesabagina told him he fears he will die of a stroke.

The European Parliament last week adopted a resolution calling for Rwanda to give Rusesabagina a fair trial and condemning what it called his enforced disappearance, illegal rendition to Rwanda and incommunicado detention.

Rwanda’s justice minister, Johnston Busingye, described the resolution as “meddling in an ongoing judicial process in Rwanda, a sovereign state with independent courts.”

Rusesabagina faces 13 charges including terrorism, complicity in murder and forming an armed rebel group. He will face trial with 20 alleged rebel fighters. Rwanda asserts that civilians in the country’s southwest died in 2018 and 2019 because of groundwork planned by Rusesabagina.

It is not clear how long Rusesabagina would stay in prison if convicted.

Yolande Makolo, a presidential adviser on communications, tweeted last week that victims and survivors “need justice done” and asserted that Rusesabagina and the others will have a fair trial.

It is a dramatic turnaround for Rusesabagina, who is credited with saving more than 1,000 people by sheltering them at the hotel he managed during the genocide in which more than 800,000 Tutsi and Hutus who tried to protect them were killed.

Rwanda’s government has long asserted that Rusesabagina’s role in the genocide was exaggerated.

After leaving Rwanda in 1996, Rusesabagina became an outspoken opponent of the government, which he accuses of numerous human rights violations.

Rusesabagina in the past has denied funding rebel groups and said he was being targeted over his criticism of Kagame’s government.