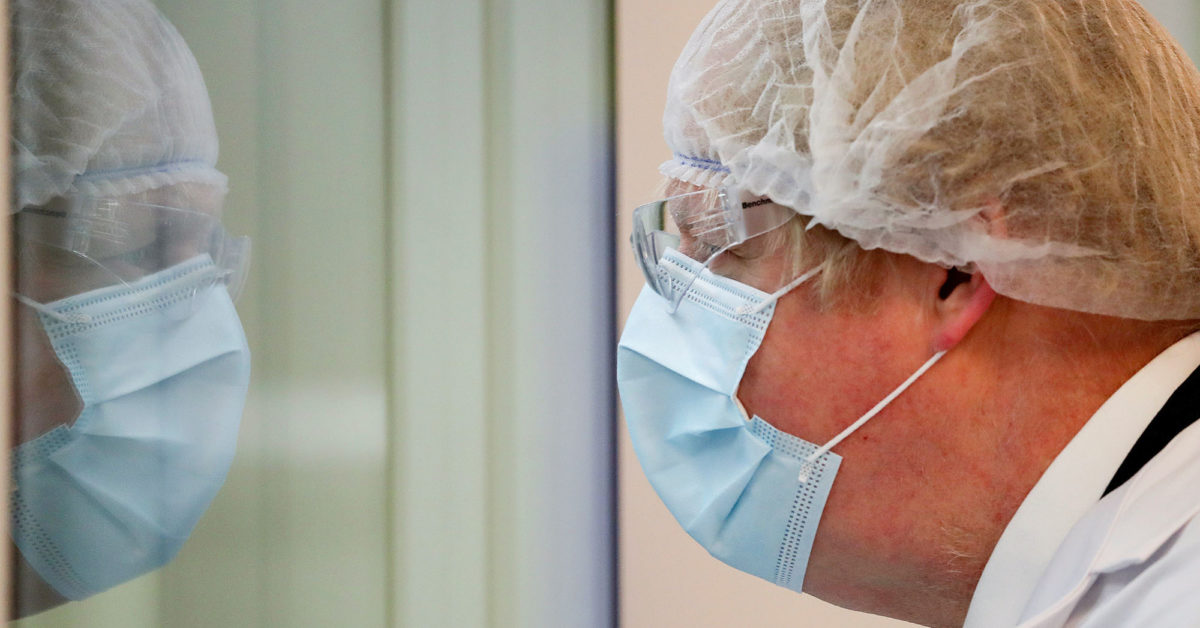 Prime Minister Boris Johnson has hailed a “significant milestone” after confirming more than 15 million people in the United Kingdom (UK) have received a dose of a coronavirus vaccine.

He also said England had hit its target of offering a jab to those in the top four priority groups most at risk from COVID-19.

In a video message, he said the country had “achieved an extraordinary feat”, adding: “It has been a truly national, UK-wide effort. We have done it together.”

However, not all of the most at risk have actually received their jabs yet and The Independent has reported concerns that some housebound over-80s have not even been contacted yet.

But, Foreign Secretary Dominic Raab has rejected an “arbitrary” demand by lockdown-sceptic Tories for a lifting of all legal restrictions in England by the end of April.

The prime minister has come under pressure from lockdown-sceptic Tories to lift England’s national lockdown restrictions entirely by the end of April.

More than 60 MPs in the COVID Recovery Group (CRG) have written to Johnson, insisting he commit to a firm timetable for ending controls but Raab on Sunday said it was essential to ensure the disease was first under control.

A health official has said there is still a lot to understand before there is complete certainty over the impact of the COVID-19 vaccination programme, as he warned against prematurely easing the lockdown.

Chief executive of NHS Providers, Chris Hopson, said reaching the target of offering a vaccine to everyone in the four most vulnerable groups in England by the February 15 deadline is a “tremendous achievement”. But he said we must not let down our guard as the virus still has the potential to destroy many more lives.

Hopson said people need to be alert to the risk from new mutations of the virus, adding: “We must all remain vigilant and follow the lockdown rules restricting social contact.