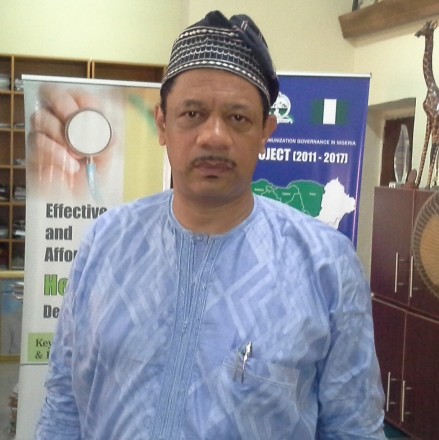 He dismissed a video on the social media to the effect that Soyinka’s home in Jegba Republic near Abeokuta was invaded by suspected herdsmen.

Dr. Soyinka said “although some cows were spotted near the house located between Kemta Housing Estate and Ilugun – Itoko community, there was no attack on it by anyone.

The junior Soyinka, who is a former Commissioner for Health in Ogun State, said: “This is not true, please do not circulate further. Help to debunk it. It is an attempt to encourage discord. Although some cows were spotted, neither Prof. nor his house was attacked by anyone.

“I have confirmed this today (yesterday) directly myself from him (Prof. Soyinka). Do not fall for this attempt, whatever the motive, to further inflame this problematic situation.”

Ogun State Police spokesman, Abimbola Oyeyemi, said investigation revealed the issue had to do with a strayed cow.

Oyeyemi explained that Soyinka personally sighted some cows close to his house, got down from his car and requested the lone herder to move them away from the vicinity.

Abimbola said: “The attention of Ogun State Police Command has been drawn to a video circulating on social media about a purported attack of Nobel Laureate Prof. Soyinka’s house by herdsmen. The command wishes to set the record straight as follows:

“Yesterday, Tuesday 9th of February 2021, one Kazeem Sorinola, an indigene of Ijeun Abeokuta who is into cattle business was informed by a young man, Awalu Muhammad, who is taking care of the cattle that one had got missing.

“While the man was searching for the stray cow around Kemta Estate, Prof. Soyinka who was going out then saw the man with some of the cows and he came down from his car to ask where the man was heading. He there and then asked the man to move the cattle away from the vicinity.

“The DPO Kemta Division, who heard about the incident quickly moved to the scene with a patrol team. The DPO invited the owner of the cows and the man. The duo was questioned and properly profiled. The entire place was inspected by the DPO and it was established that it was just a case of a stray cow. Nothing was damaged or tampered with.

“It was, therefore, a thing of surprise to see a video trending on social media that the house of the respected Professor was invaded by herdsmen with the view to attack or kill him.

“The video is nothing but a calculated attempt by mischief makers to cause panic in the mind of people.