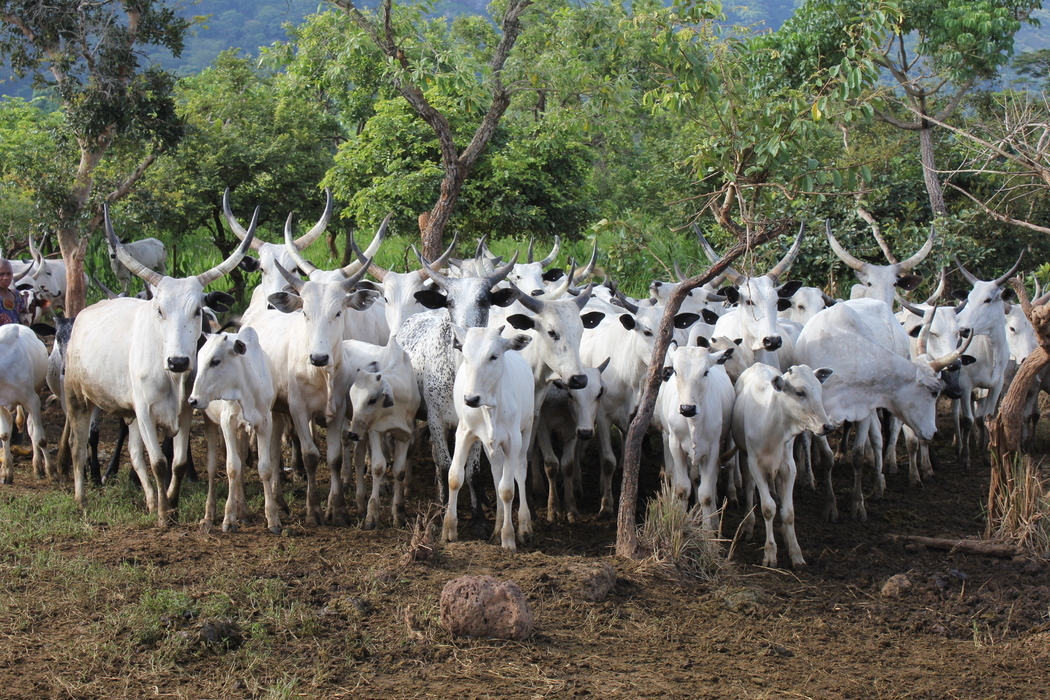 Fulani herdsmen who fled their homes have returned to their bases at Eggua in the Yewa-North Local Government Area of Ogun State.

Recall that a mob took advantage of the visit of Yoruba activist, Sunday Adeyemo, also known as Sunday Igboho, to the state to burn down houses and Kara market in the community.

The mob set ablaze the houses belonging to the Eggua Seriki of Fulani and others.

But it was gathered that on Monday that the fleeing Fulani herdsmen who are residents of the area were back to their bases after getting the police assurance in the state of protection of lives and property.

Speaking to The Punch, the state Police Public Relations Officer, DSP Abimbola Oyeyemi, said, “They didn’t run away, they only escaped. After we met with them, we have asked them to go and live their lives normally.

“They escaped from the mob, but, after the security agencies have assured them that nothing would happen to them, they all agreed to go back.

“We are working hand-in-hand with the host community to fish out the criminals among them.”

The PPRO said the command had yet to apprehend the killers of Dele Olowoniyi, the farmer in the Imeko-Afon area of the state

Olowoniyi was found dead on Sunday on his farm. It was alleged that some Fulani herdsmen, who invaded the village, were responsible.

But Oyeyemi said, “We are still investigating. By the time we have a breakthrough in our investigation, we will let the public know.”