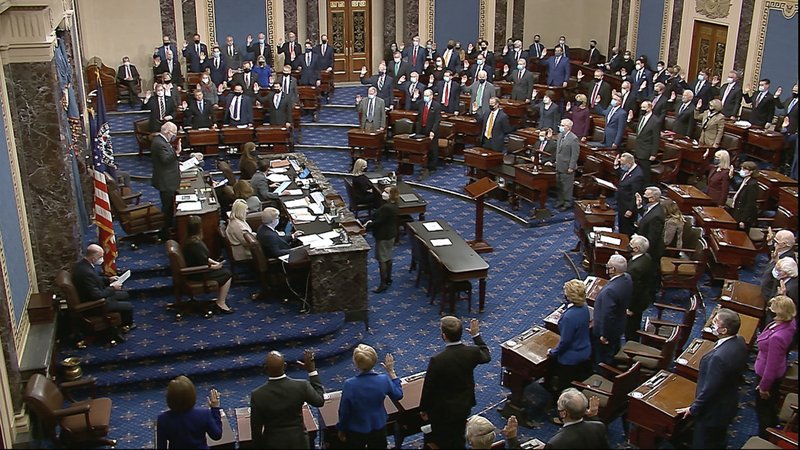 The Senate impeachment trial of former President Donald Trump is set to begin on Tuesday, as several key details regarding the duration and structure of the trial remain unsettled.

Lawyers for both sides submitted pre-trial briefs on Monday ahead of this week’s proceedings regarding the former president’s role in the January 6 attack on the US Capitol building.

During his final days as US president, the House of Representatives voted to impeach Trump 232-197 on one impeachment article: “incitement of insurrection.”

The Senate trial focuses on Trump’s role in inciting Capitol Hill on January 6, which resulted in five deaths and dozens of arrests.

Immediately before the riot, Trump spoke to followers in Washington, DC, at a gathering to falsely denounce 2020 election fraud in an attempt to disrupt Congress from confirming President JoeBiden’ss win.