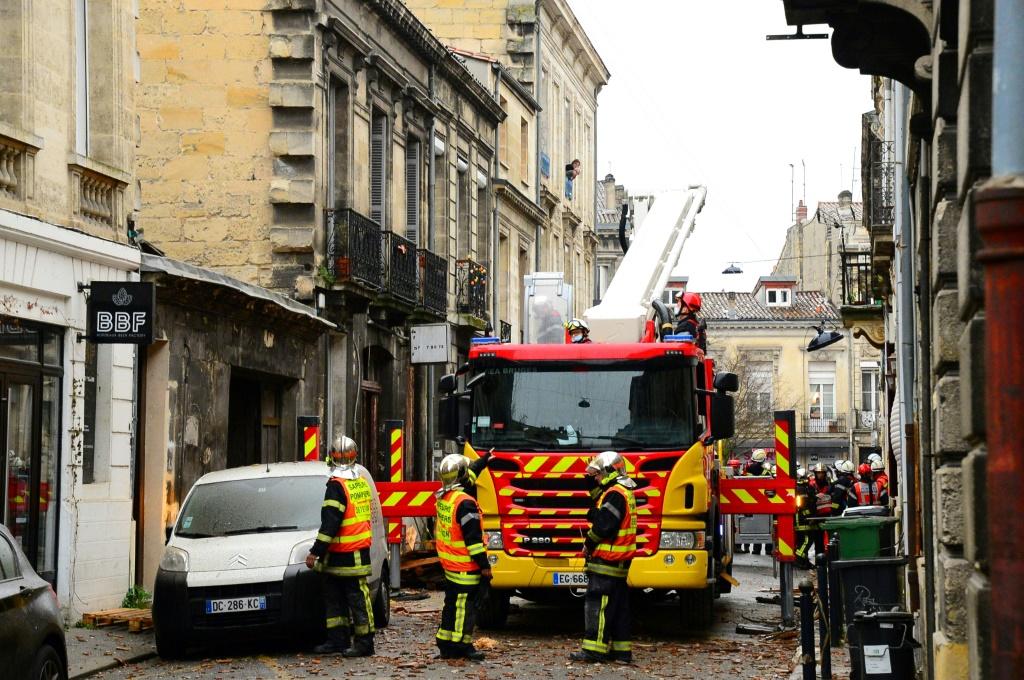 An 89-year-old man was seriously hurt and one person was still missing Saturday after an explosion in a garage in the French city of Bordeaux, firefighters said.

Initial investigations suggest gas was the cause of the blast, which destroyed the small building and seriously damaged two neighbouring buildings.

The 89-year-old was fighting for his life, city officials said.

So far nine other people have been identified with minor injuries following the blast.

About 70 firefighters were on the scene.

Emergency services were using sniffer dogs and equipment to clear the debris in their search for the injured man’s companion.

But a second person initially listed as missing has since come forward.

The explosion happened a little after 8 am in in the Chartrons district of the western city.

The building destroyed a car park and garage on the ground floor and lodgings on the floor above.

The windows of several nearby shops were blown out by the force of the blast.

Lucie Perrouault, 21, said she was scared when the windows “exploded”.

“The glass from our window was blown onto us, we stepped on glass and my boyfriend was injured,” she said.

“I went outside and saw that an apartment had been blown up”.

While gas supplies to the district have been cut, “we don’t know yet whether it was the gas network or canisters” that caused the explosion, said Eric Destarac, a spokesman for gas distribution company Regaz.

Firefighters recovered some gas bottles from the garage, he added.

READ  ''What Did Igbo People Do To Buhari?''- Reno Omokri Asks Following The Appointment Of Fresh Service Chiefs