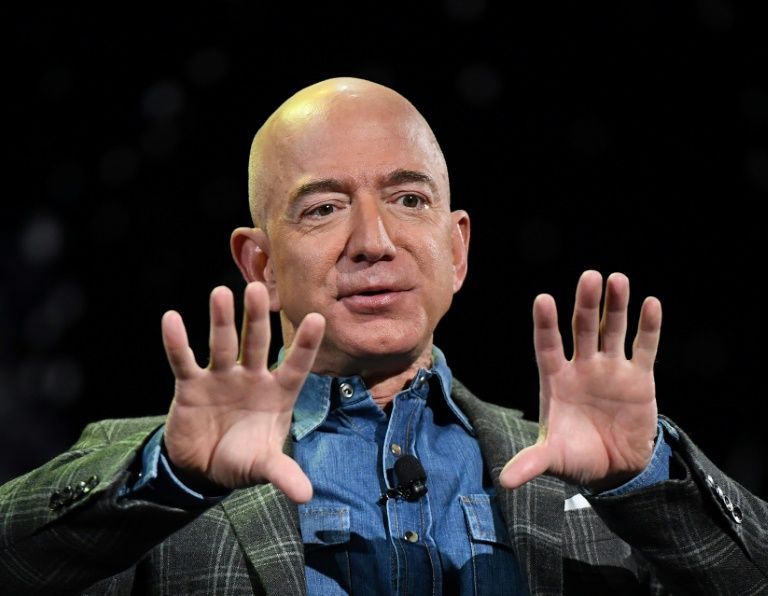 Amazon.com Inc on Tuesday said founder Jeff Bezos would step down as CEO and become executive chairman, as the company reported its third consecutive record profit and quarterly sales above $100 billion for the first time.

Net sales rose to $125.56 billion as consumers turned to the world’s largest online retailer for holiday shopping, beating analyst estimates of $119.7 billion, according to IBES data from Refinitiv.

Bezos, who started the company 27 years ago as an internet bookseller, said in a note to employees posted on Amazon’s website, “As Exec Chair I will stay engaged in important Amazon initiatives but also have the time and energy I need to focus on the Day 1 Fund, the Bezos Earth Fund, Blue Origin, The Washington Post, and my other passions.”

He added, “I’ve never had more energy, and this isn’t about retiring.”

Amazon shares were up less than 1% in after-hours trading.

Jassy joined Amazon in 1997 and has a MBA from Harvard Business School, according to the company’s website. He founded Amazon Web Services (AWS) and grew it to a cloud platform used by millions, the company said.

“Jassy’s background in steering AWS shows just how top of mind those services are to Amazon’s business strategy. It’ll be interesting to see how that affects their strategy and balancing that priority with a growing ad business and the commerce behemoth,” he said

READ  Thalys to operate 20% of trains from 9 June

Jassy’s AWS, traditionally a bright spot, fell slightly short of expectations. While the cloud computing division announced deals in the quarter with ViacomCBS, the BMW Group and others, it posted revenue of $12.7 billion, short of the $12.8 billion analysts had estimated.

Amazon said it was not announcing a replacement for Jassy at this time.

Since the start of the U.S. coronavirus outbreak, consumers have turned increasingly to Amazon for delivery of home staples and medical supplies. Brick-and-mortar shops closed their doors; Amazon, the world’s largest online retailer, instead recruited over 400,000 more workers and posted consecutive record profits.

Amazon Chief Financial Officer Brian Olsavsky told reporters on a conference call that costs associated with the pandemic in the first quarter are expected to total $2 billion, down from $4 billion in the fourth quarter.

With its warehouses open, Amazon had another record holiday, beating estimates for online store sales, subscription sales, third-party service sales such as warehousing and other sales to merchants on its platform.