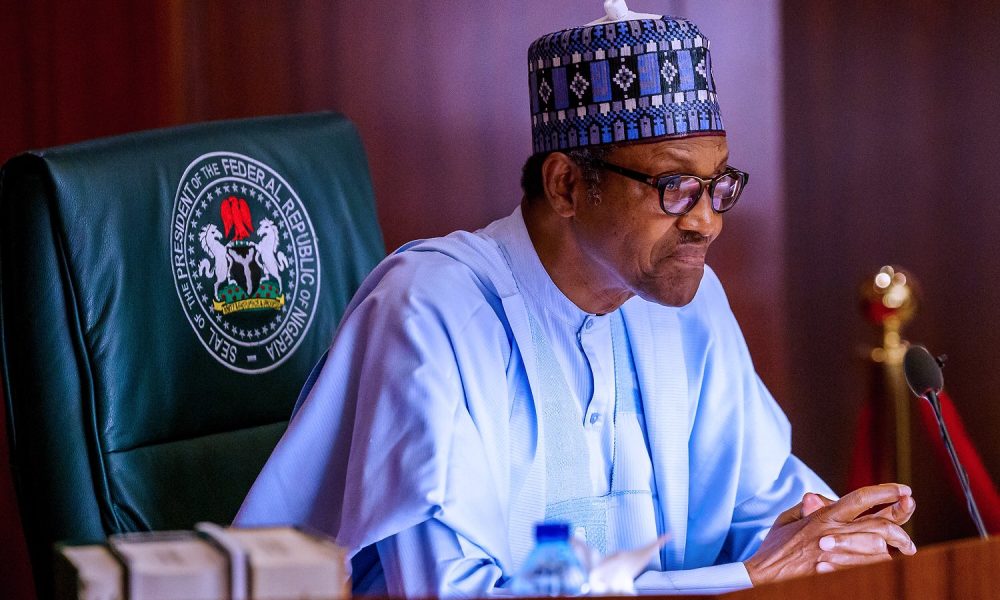 President Muhammadu Buhari has insisted that the appointment of security chiefs is not done based on ethnicity but on their ability to secure lives and property in Nigeria.

Buhari made this known on Monday through his Senior Special Assistant to the President on Media and Publicity, Garba Shehu.

He was reacting to calls by different groups in the country for the next Inspector General of Police (IGP) to come from the south-eastern part of the country.

Speaking on Channels Television’s Sunrise Daily programme, Garba Shehu stated that President Buhari was fair in his recent appointment of service chiefs by making two appointments each from the South and the North.

He said, “The language that is being used is that there should be an Igbo service chief and this is a country with more than 250 ethnic groups. If you are going to appoint a service chief from every ethnic group in this country, you are going to have more than 250 Inspector General of Police, 250 Chief of Army Staff, 250 Chief of Naval Staff. Things are not going to work like that.

“If we said that we are going to use ethnicity or religion as the basis, then, we have lost it. This is about law and order and not about ethnic identity.

“Look at what happened with the service chiefs appointed now – two from the South, two from the North. If you are talking about religion, two Muslims, two Christians.”

Speaking on if Buhari has taken a decision on the IGP, Shehu said, “I haven’t spoken with the President but if I read his mind correctly, the President would rather have an Inspector General of Police who would make you and I safer, who would protect lives and property than one who is more pronounced by his tribal marks.”

He added Buhari would decide on the fate of Adamu when he returns to Aso Villa from Daura, Katsina State later this week.