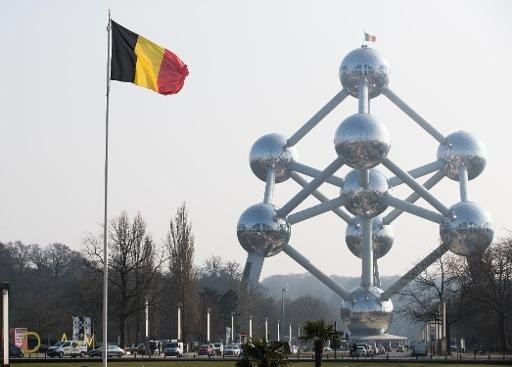 Thousands are expected to demonstrate against Belgium’s coronavirus measures in Brussels on Sunday 31 January after several calls for protest started circulating on social media.

Following several days of protest in a row in the Netherlands and unrest along the border in Belgium, the calls for protest are now also circulating in Brussels.

“We are aware of several calls for demonstrations online, and we are monitoring the situation closely,” Olivier Slosse of the Brussels-Capital Ixelles police zone told The Brussels Times. “We are also in contact with some of the organisers.”

One of the demonstrations, which is looking to “impeach” the federal government, is set to take place on the Square de l’Atomium from 11:00 AM on Sunday. Over 32,000 people are “interested” in the Facebook event and more than 7,000 indicated they would show up to the protest.

“The government must step down, and new people must take responsibility for steering us out of this crisis,” organiser of the event and entrepreneur Jos De Groof Jr told Het Nieuwsblad.

“This country is on its way to becoming an economic mess. I am not talking specifically about my company, we are – all things considered – not doing badly,” he said. “But many people can no longer cope with these strict measures. The course has to change.”

De Groof said he has permission from the authorities to organise the demonstration at the Atomium, if all measures are respected. According to Slosse of the Brussels police, however, no final decision on whether or not to allow the demonstration has been made yet.

Another protest, titled “Liberté; pour le retour de notre État de droit (translated as “Liberty; for the return of our rule of law”) is set to take place at Brussels Central Station on the same day.

The organisers called for a “peaceful and non-violent manifestation,” set to last about one hour. They also stressed that the demonstration has to be static, and cannot be a march.

In light of “the violent demonstrations in the Netherlands, which got out of hand,” Belgium’s Interior Minister Annelies Verlinden stressed on Wednesday that only demonstrations authorised by the local authorities can take place, with a maximum of 100 attendees, all wearing face masks and respecting the social distance.