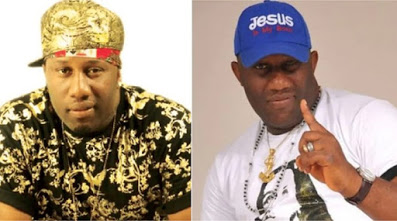 A Nigerian actor, Ernest Asuzu has reportedly died after fainting on Tuesday leaving his family members in tears.

The movie industry in Nigeria has lost a veteran actor.

The actor died at the age of 36 on Tuesday evening, January 26.

The news of his death was confirmed by his wife, Jennifer Asuzu.

Jennifer told The Nation that Asuzu fainted on Tuesday evening and never woke up.

Ernest before his death suffered from a stroke and was unable to continue his career for years. The ailment was exacting a heavy toll on the actor as he was also unable to walk.

His body is currently being conveyed to his hometown for burial.