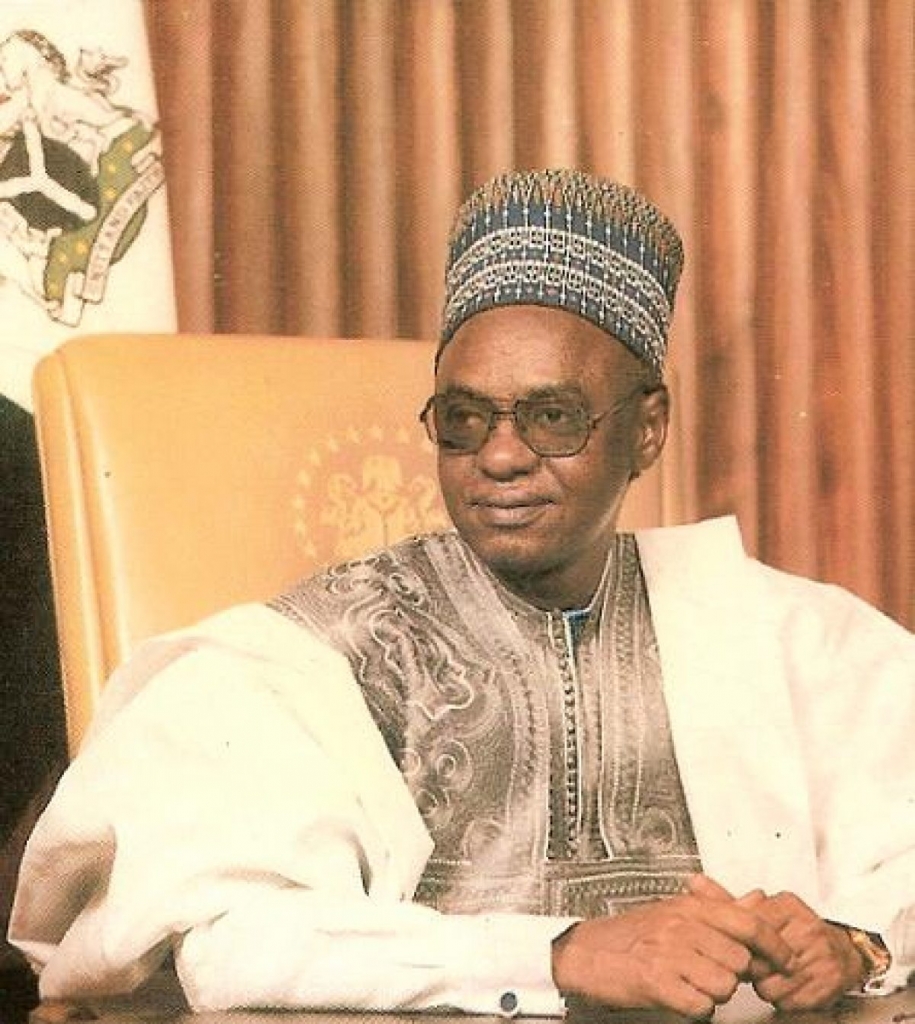 The electricity bill has not been paid since the former president died on December 28, 2018, at the age of 93.

The electricity supply to the home of Former President, Alhaji Shehu Shagari has been disconnected by the Kaduna Electric Distribution Company last Wednesday over debt estimated to be over N6m.

Occupants of the house, including late Shagari wives and relations, were saved from darkness, as the light was later reconnected same day, following intervention or a surety who promised to settle the bill.

A KAEDCO official at the Sokoto business office, who pleaded not to be named, informed our correspondent that the light was reconnected on a strong commitment to settle the outstanding bill by an anonymous surety. He, however, did not disclose the anonymous surety.

KAEDCO spokesman, Abdulaziz Abdullahi, who confirmed the disconnection of the late President home located on Sama Road, in Sokoto, said, “The bill has not been paid since the former president died on December 28, 2018 at the age of 93.

“The company has given enough grace for them to settle the bills before the disconnection.”

A family source disclosed that prior to Shagari’s death; the state government footed the electricity bills of the former leader.