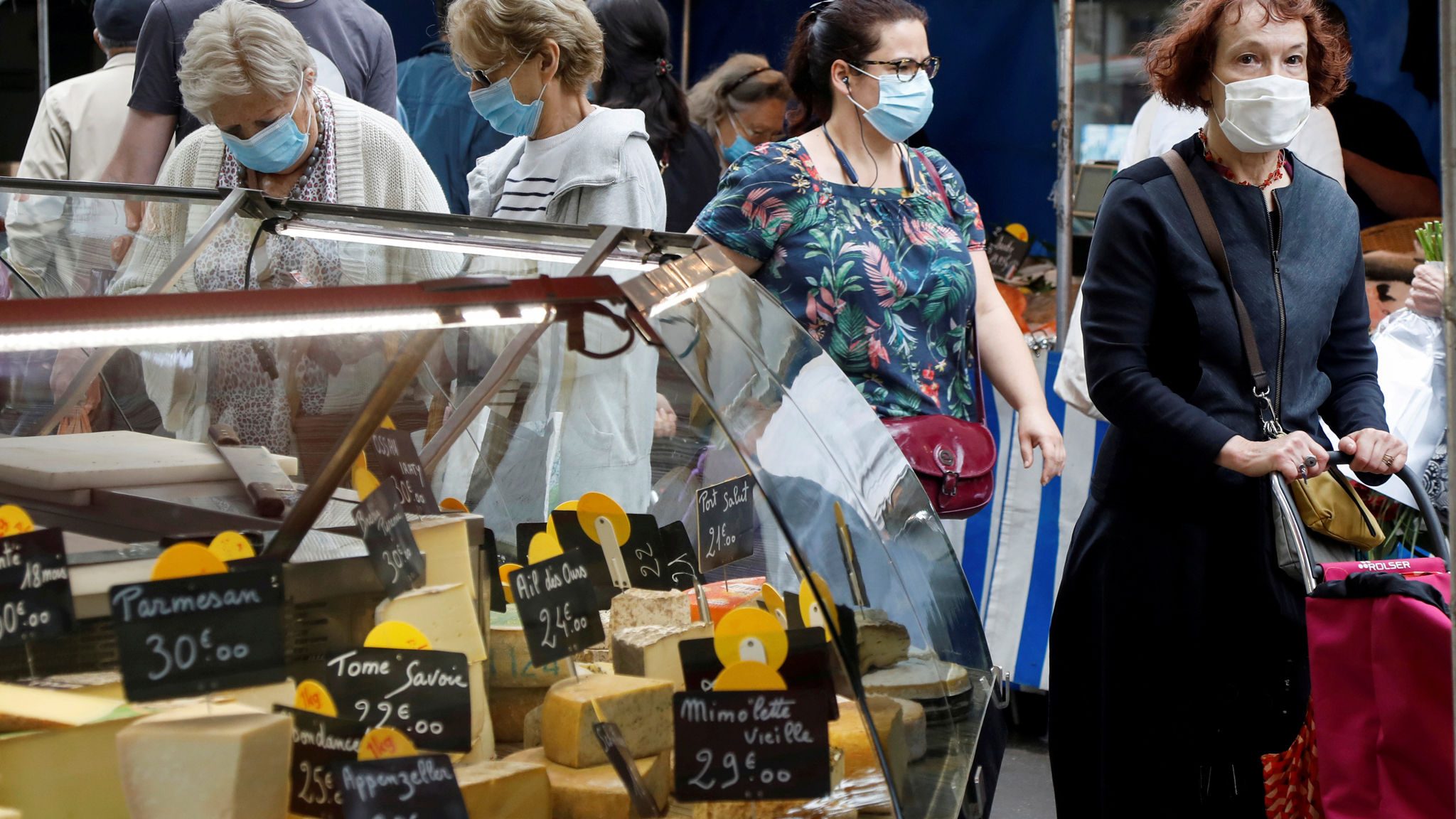 The number of people hospitalised in France for COVID-19 rose by more than 1,000 over the last two days, a trend unseen since Nov. 16, and the number of patients in intensive care units for the disease exceeded 3,000 for the first time since Dec. 9.

A growing number of medical experts have called for a third lockdown in France while the government rolls out the vaccine, but French media reported that President Emmanuel Macron was trying to avoid such a measure.

Macron hopes a 6 p.m. curfew put in place 10 days ago will be enough to rein in the surge in new infections prompted by the emergence of more contagious variants of the virus.

Getting the number of patients treated in ICUs for COVID-19 below the 3,000 limit was the main justification for replacing the second lockdown with the national curfew on Dec. 15.

French Finance Minister Bruno Le Maire said on Bloomberg Television that a new lockdown would make it very difficult for the country to reach its 2021 target of 6% economic growth.

The government had also aimed to bring the average new daily cases below 5,000 before lifting the second lockdown. After a 54,440 high on Nov. 7, the seven-day moving average of daily new infections, which averages out reporting irregularities, fell to 10,348 on Dec. 4 but is now at a two-month high of 20,447.

The daily tally of new COVID infections was 4,240 on Monday, higher than last Monday’s 3,736. France’s cumulative total of cases now stands at 3,057,857, the sixth-highest in the world.