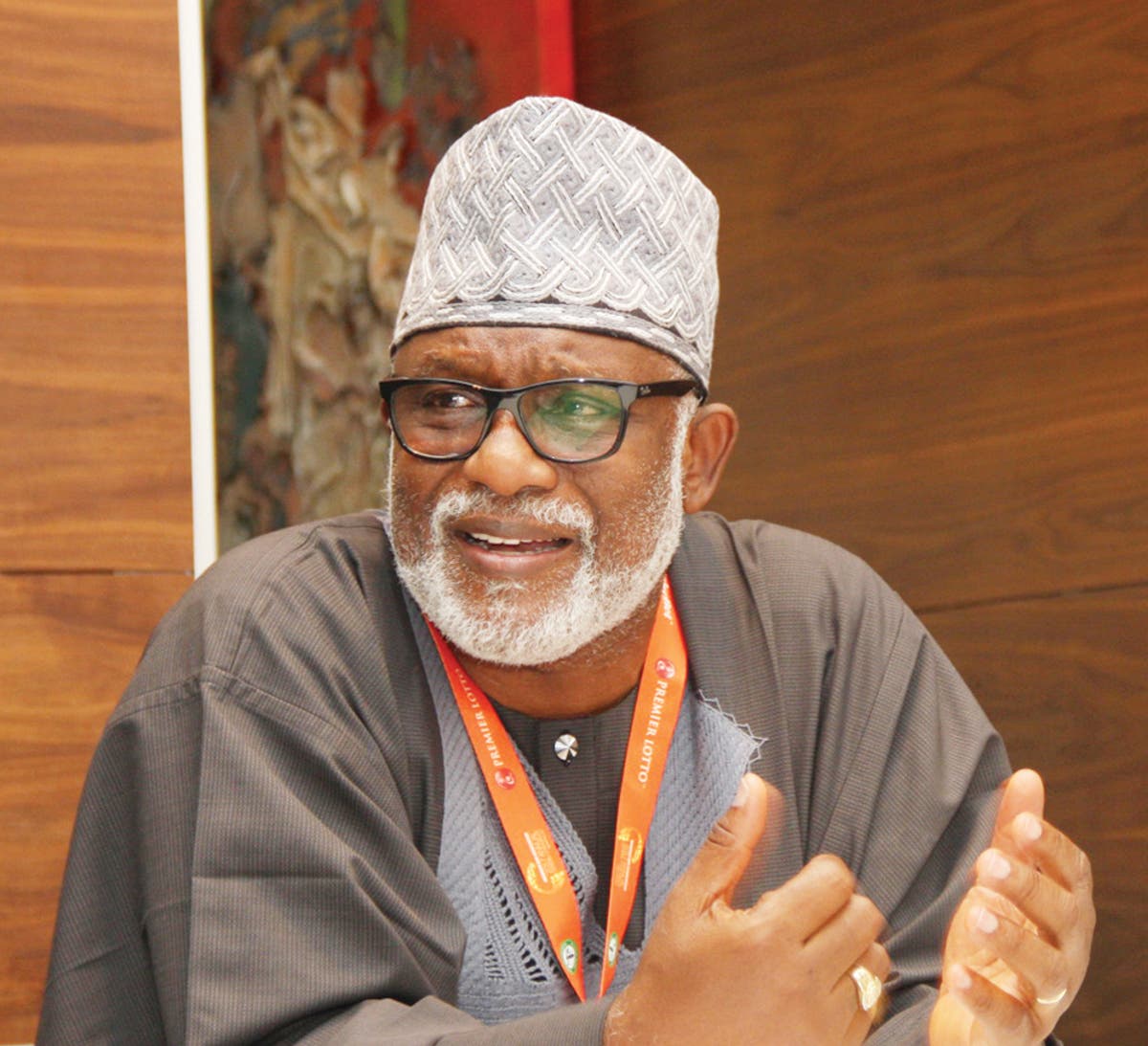 MBF said the governor has the right to protect his people from bandits.

The forum said: “It is unacceptable for the Federal Government to interfere in the genuine efforts deployed by Governor Akeredolu to end the ceaseless abductions of peaceful citizens for ransom.

“We find it inscrutable for the President Muhammadu Buhari-led Administration to insist on defending criminals whose major preoccupation is unleashing violence and terror on peaceful communities.”

OPC Deputy President Otunba Wasiu Afolabi, in a statement after an emergency meeting of OPC leaders at the Century Hotel, Okota, Lagos, said no Southerner would go to the North and carry out killing, kidnapping and banditry.

Afolabi said: “We are fully prepared to help enforce Governor Akeredolu’s quit notice in Ondo State at the expiration of the two-week deadline. Anybody found in the jungle will be regarded as a kidnapper and bandit and will be appropriately dealt with. We Yoruba shall rise up to defend our land from foreign marauders who daily rape our women, kill our farmers and kidnap Nigerian citizens. Enough is enough.”

OPC also described the manhunt launched by the police for Igboho as misguided and provocative.

“The government must guarantee the life of Sunday Igboho. Rather than declare Sunday Adeyemo an outlaw, the Federal Government’s security agencies should turn their attention against criminal elements engaging in kidnappings and killings in the South,” the OPC deputy president said.

The Arewa youths cautioned that a war situation must be guided against, as Nigeria must learn from mistakes of the past and avoid a repeat, adding that, consequences of such may be unimaginable.

AYCF President Yerima Shettima, in a statement, expressed concern over the turn of events.

The group, in a statement, said: “Let it be known that the constitution of Nigeria guarantees every Nigerian to live in any part of this country and free to engage in any legitimate business of his or her choice, the governor of Ondo State being a learned person is expected to know better.

“AYCF will not support any group that engages in any form of criminality and such people should not be identified by their religion, tribe or ethnicity but should be treated as criminals.

“The subsequent attack that followed the quit notice in Oyo State is rather uncalled for and condemnable. The perpetrators must be brought to book and made to face the full wrath of the law.

“AYCF supports constitutional ways of every state protecting her citizens but quit notice should be out of it and must not be considered under any circumstance.

“Nigeria is an indivisible entity and whatever has the tendency like happenings in Ondo and Oyo must be discouraged in the interest of peaceful coexistence and one Nigeria.”