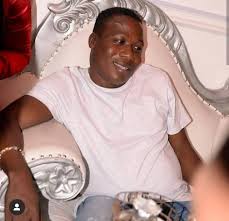 Yoruba rights Activist, Sunday Adeyemo popularly known as Sunday Igboho, has said he is not intimidated by the threat of arrest. Igboho had asked herdsmen in Igangan, Ibarapa North Local Government Area of Oyo to leave within seven days following reports of the killing of some indigenes. He had blamed herders and Fulanis, especially the […]

Red alert in Southwest as quit notice to herders expires 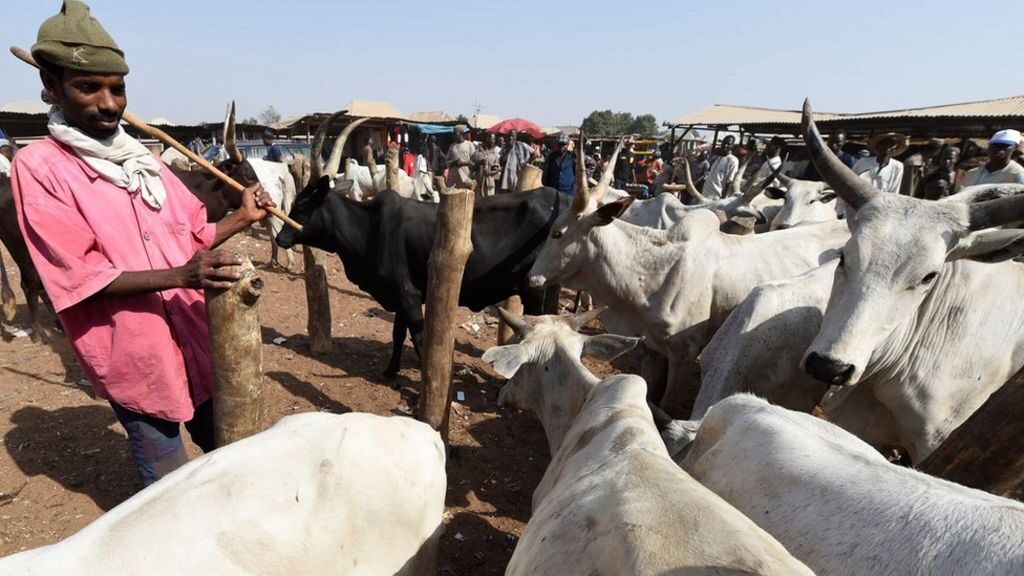 Southwest states are on red alert following the expiration of the quit notice given to herders by Ondo State Governor Rotimi Akeredolu. The notice for the herders to vacate the Reserve Forest expired on Sunday. To prevent the herders from moving to their states, the Amotekun operatives have been put on stand-by in Osun and […] 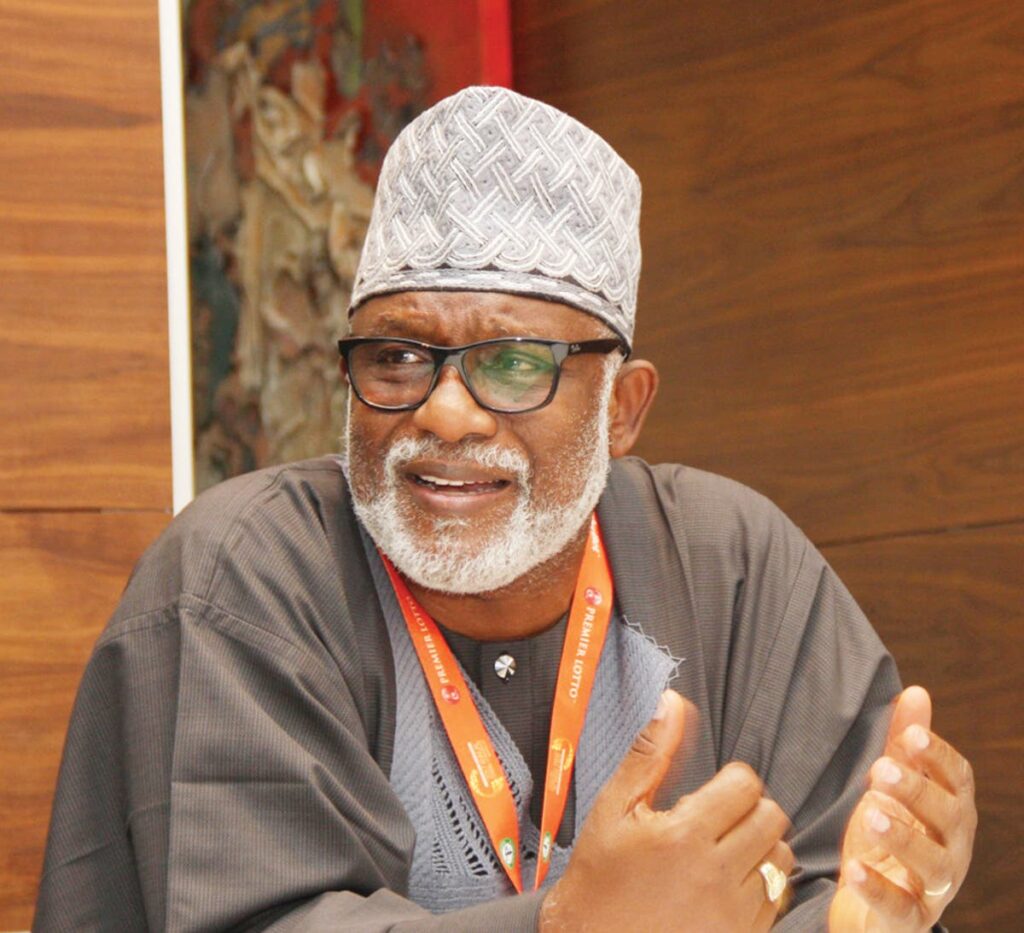 The Oodua People’s Congress (OPC), Middle Belt Forum (MBF) on Sunday threw their weight behind Ondo State Governor Oluwarotimi Akeredolu’s resolve to rid the forest reserves of bandits. MBF said the governor has the right to protect his people from bandits. The forum said: “It is unacceptable for the Federal Government to interfere in the […] 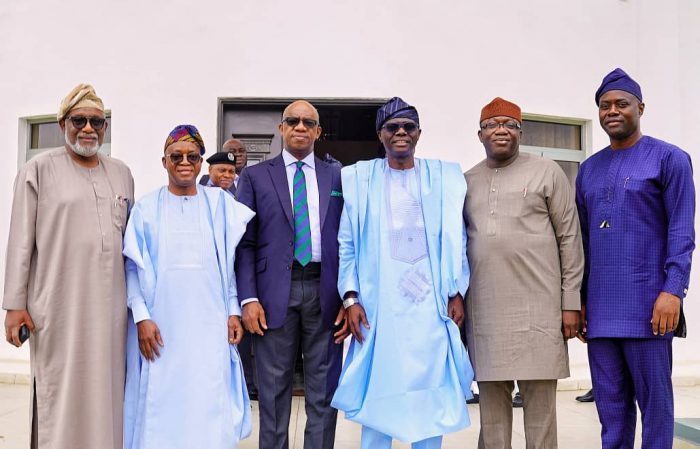 Southwest governors and the leadership of Miyetti Allah are set to meet on Monday over Governor Oluwarotimi Akeredolu’s order to herdsmen to vacate forest reserves. Akeredolu had last Monday issued a seven-day ultimatum to herdsmen in the forest reserves to leave the area as part of measures to curb kidnappings and banditry. The national leadership […] 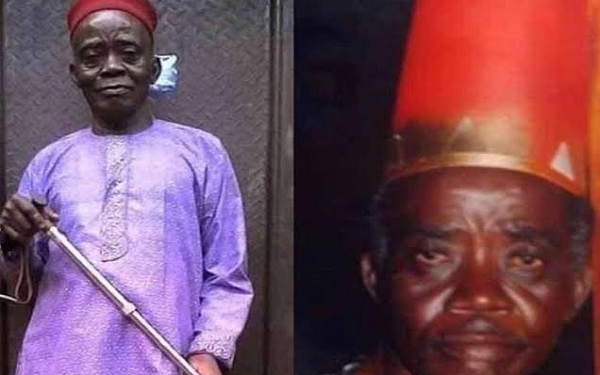 A popular actor known for playing native doctor roles has died according to an announcement made by his son. Nollywood has lost a veteran actor in the person of Dan Nkoloagu. The popular actor died on the 22nd of January, 2021. His death was announced by his son Dan Nkoloagu junior on Facebook on January […] 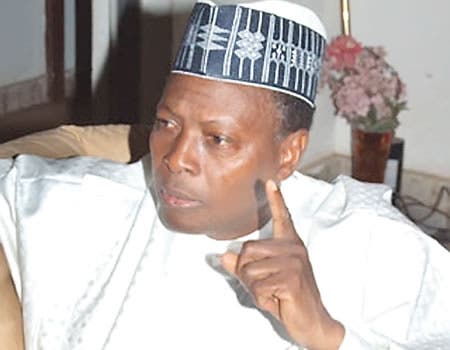 Sunday Igboho And The Threat Of War By Femi Fani-Kayode 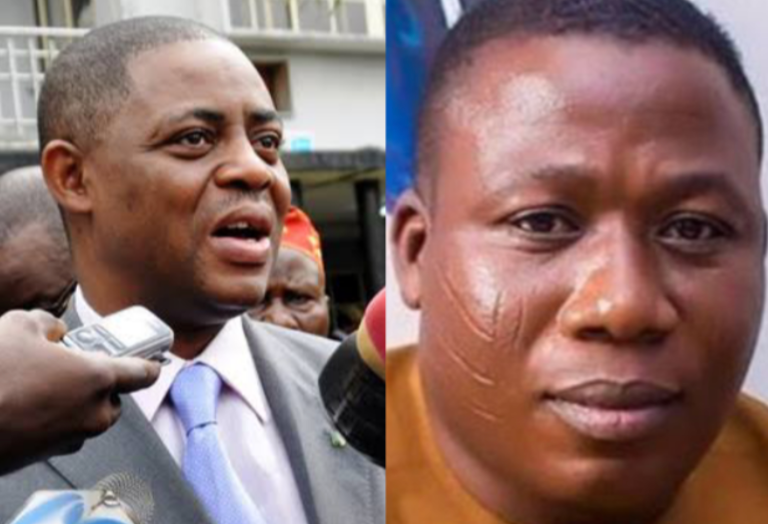 Chief Femi Fani-Kayode has questioned lashed out at the Nigerian army over its harsh treatment of Ogun residents. Nigerian politician and writer, Femi Fani-Kayode has warned against intimidation and victimization of Yoruba activist, Sunday Igboho following his antics over the weekend. He also condemned the Nigerian army for beating Ogun residents who rejected Fulani herdsmen. […]

Biden to reinstate Covid-19 bans on travelers from UK, Brazil and much of Europe 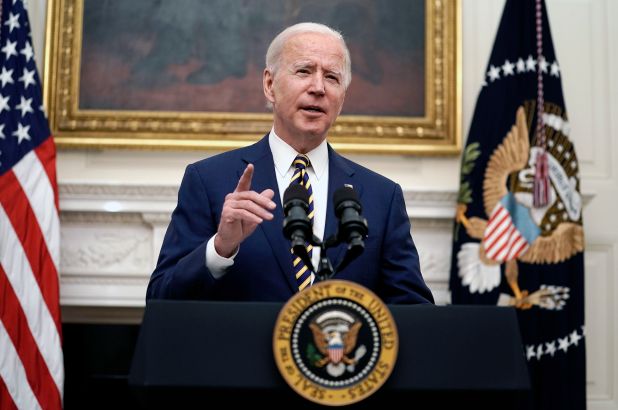 President Joe Biden will announce he is re-imposing a Covid-19 travel ban on most non-US citizens who have been in Britain, Brazil, Ireland and much of Europe, a White House official said Sunday, as the new administration ramps up its pandemic response. Biden will also on Monday extend the ban to travelers who have recently […]

‘You don’t have a country’: Ten years after Egypt uprise, exiles disillusioned 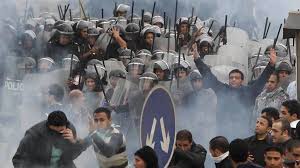 When Egyptians first took to the streets on January 25, 2011, their numbers quickly swelled in Cairo’s Tahrir Square, state security forces backed off and, within less than three weeks, then-president Hosni Mubarak stepped down. But a decade later, thousands are estimated to have fled abroad to escape the government of President Abdel Fattah al-Sisi, […]

Dutch police clash with anti-curfew protesters, amid looting and vandalism 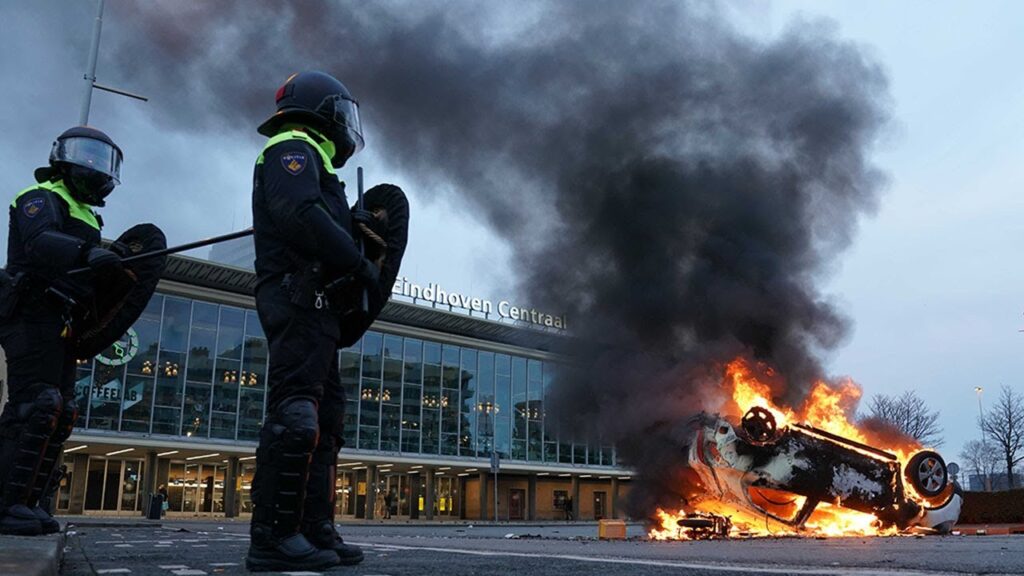 Protests against a curfew to curb the spread of Covid-19 in the Netherlands degenerated into clashes with police and looting in cities across the country Sunday, authorities and reports said. Police used water cannon and dogs in Amsterdam, public television NOS reported, after hundreds gathered to protest the curfew which is set to last until […] 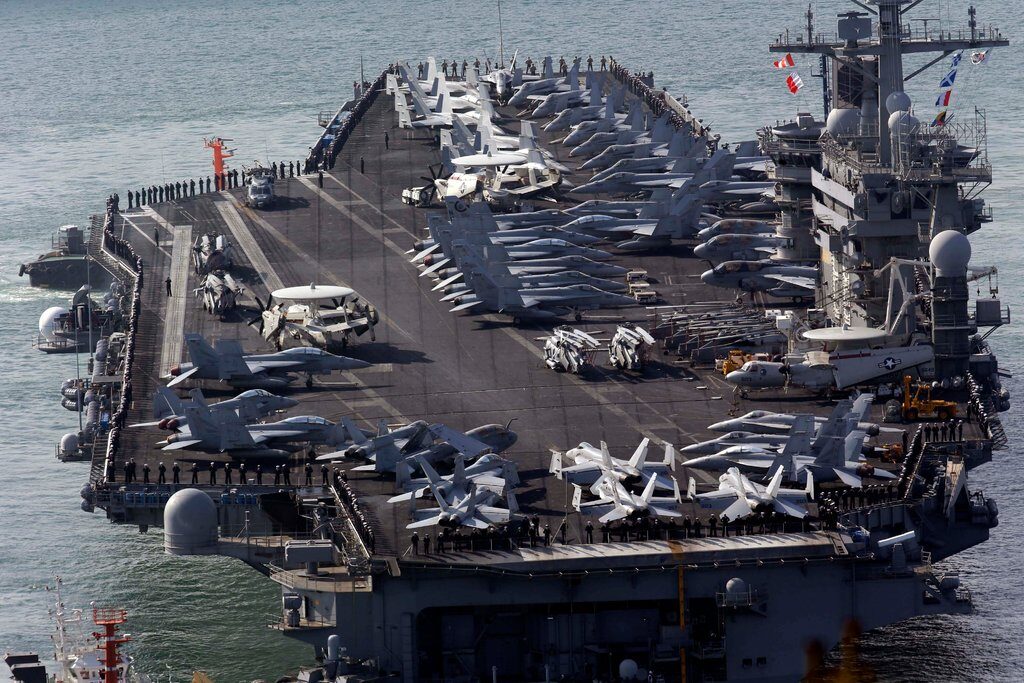 A US aircraft carrier group sailed into the South China Sea on a so-called “freedom of navigation” exercise, the first routine operation in the region under new President Joe Biden. Led by the USS Theodore Roosevelt, the carrier strike group entered the area Saturday, the US Indo-Pacific Command said, the same day Taiwan reported multiple […] 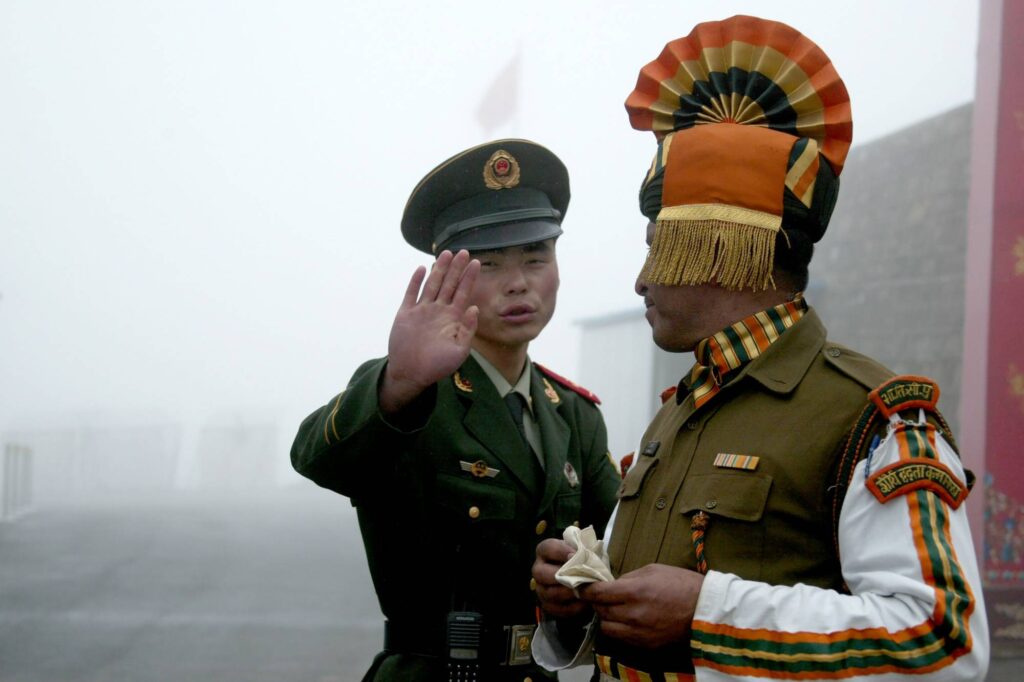 Indian and Chinese troops have fought a new brawl on their contested Himalayan border, leaving injuries on both sides, military officials said Monday. The fighting on January 20 came six months after a pitched battle which left at least 20 Indian troops dead as well as an unknown number of Chinese casualties. The world’s two […]