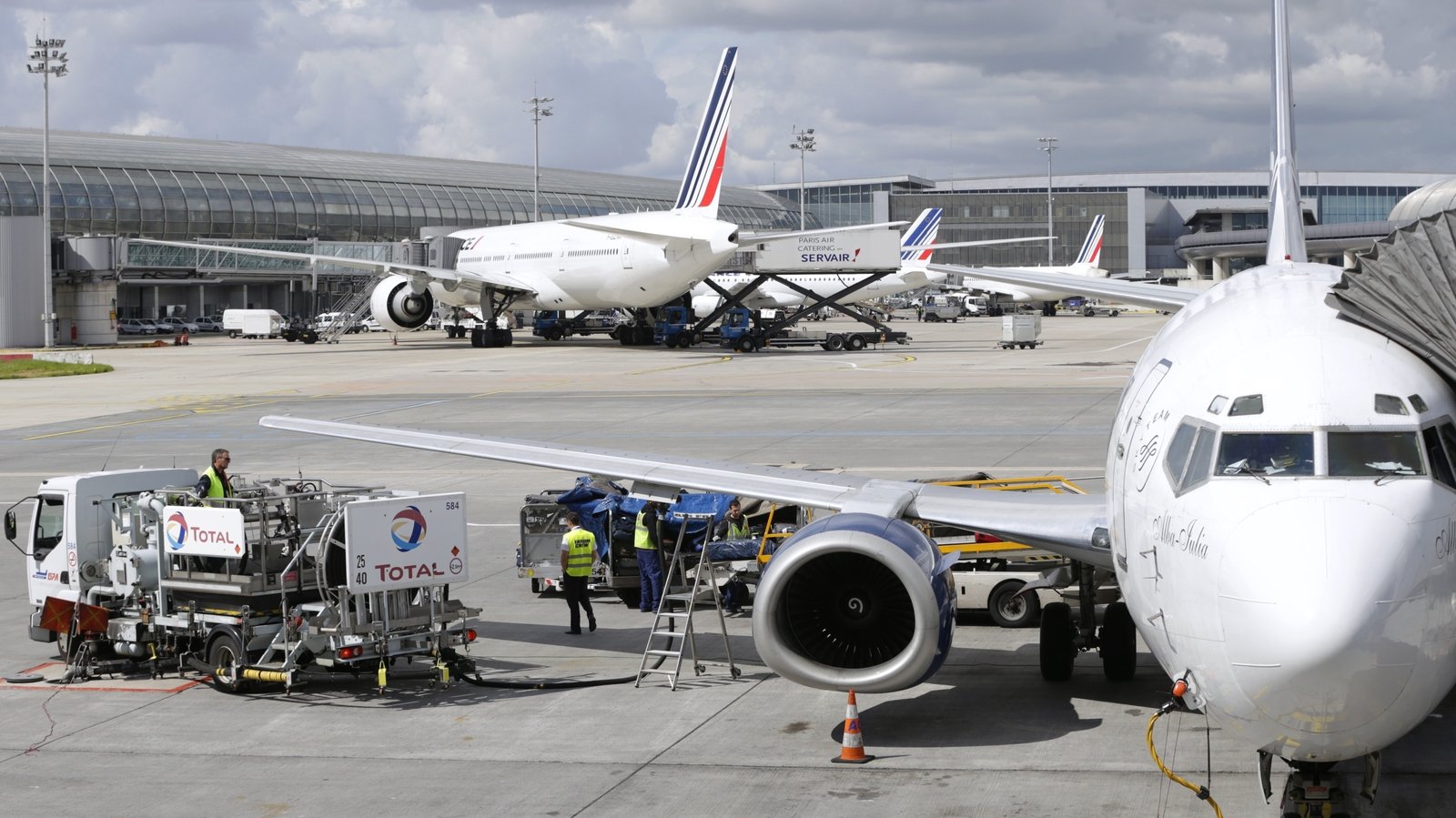 New border controls went into force in France on Sunday as part of a massive effort to contain the spread of Covid-19 and avoid another nationwide lockdown.

After a slow start to vaccinations, French health authorities reported that a million people had received coronavirus inoculations by Saturday.

But stubbornly high new rates for infections, hospitalisations and Covid deaths fuelled fears France may need another full lockdown, which would be the third, inflicting yet more devastation on businesses and daily lives.

Starting Sunday, arrivals to France from European Union countries by air or sea must be able to produce a negative PCR test result obtained in the previous 72 hours.

The requirement had already applied to non-EU arrivals since mid-January.

EU travellers entering France by land, including cross-border workers, will not need a negative test.

Some 62,000 people currently arrive in French airports and sea ports from other EU countries every week, according to Transport Minister Jean-Baptiste Djebbari.

Paris’s main international airport Roissy-Charles-de-Gaulle has set up testing centres in a terminal dedicated to intra-EU flights to allow arriving passengers who failed to obtain a test in their country of origin to get one before passing immigration.

One million vaccinations in France

The total number of hospitalised Covid patients stood at 25,800, of whom nearly 2,900 were in intensive care.

Also by Saturday, one million people in France had received at least one anti-Covid jab, Prime Minister Jean Castex said, four weeks after kicking off the vaccination campaign, focusing first on people over 75 in care homes and health workers over 50.

Industry Minister Agnes Pannier-Runacher said she was “reasonably confident” France would meet its target of vaccinating 15 million people by the end of June, adding more than 1.9 million vaccine doses had been received to date.

Health Minister Olivier Véran meanwhile warned that if current measures, including a nationwide daily curfew starting at 6:00 pm, prove insufficient, another lockdown cannot be ruled out.

“We need the curfew to show results,” Véran said.

“In a best-case scenario, we will manage to diminish the pressure of the epidemic. If not, we will not wait for the month of March before acting,” he told Le Parisien newspaper.

France went into lockdown twice in 2020, the first time between March and May and then October to December.