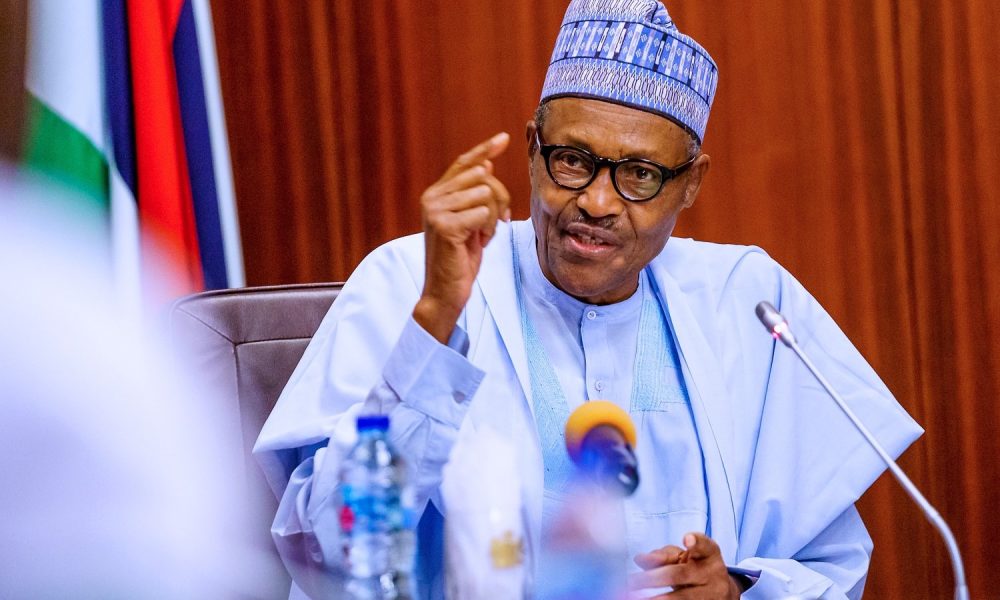 President Muhammadu Buhari has directed the leadership of Miyetti Allah Cattle Breeders Association (MACBAN) to meet with Southwest Governors over the vacation order by Governor Oluwarotimi Akeredolulof Ondo to herdsmen in the state forest reserves.

Recall that Akeredolu had issued a seven-day ultimatum to herdsmen in the forest reserves to leave the area as part of measures to curb kidnappings and banditry.

Akeredolu said herdsmen, who wished to carry on with cattle-rearing business in the state, should register with appropriate authorities or get forced out.

However, the ultimatum ends on Sunday and the President has stepped in to avoid a possible repeat of what happened in Igangan, Ibarapa North Local Government Area of Oyo State on Friday.

But it was learned that a meeting between the South West governors and MACBAN leadership has been scheduled to hold in Akure on Monday, January 25, 2021.

Speaking to reporters in Akure on Sunday, a media aide to one of the Southwest governors, said the President has requested the meeting, adding that his principal would attend the meeting.

He said: “The whole thing was about the misconception. We all know the Presidency misinterpreted the Ondo State government’s directive. They took it to mean a total action which intended to clear the state if all herders.

“And while admitting that the spokesman to Mr President acted hastily and without proper authorization, they (Presidency) have reached out to other governors to facilitate a meeting where the leadership of Miyyetti Allah would likely plead for time to comply with the directive.

“My principal is involved and very concerned too because this is a Yoruba matter and not a personal issue between Aketi and the herders.

“So we are coming to Akure for the meeting tomorrow at 12. We need to give the honour to our chairman, the governor of Ondo State who is even leading the fight against insecurity in the region.”

Also confirming the meeting, Ondo Commissioner for Information and Orientation, Donald Ojogo, said the meeting is not unusual, adding that it will be welcome idea.

“Well, meetings of that nature, if true, are not unusual. We are all in it together. No ethnic group or a particular trade is the target of the government order. So it will be a welcome development if the meeting is holding. There is nothing too unusual about it”, he said.