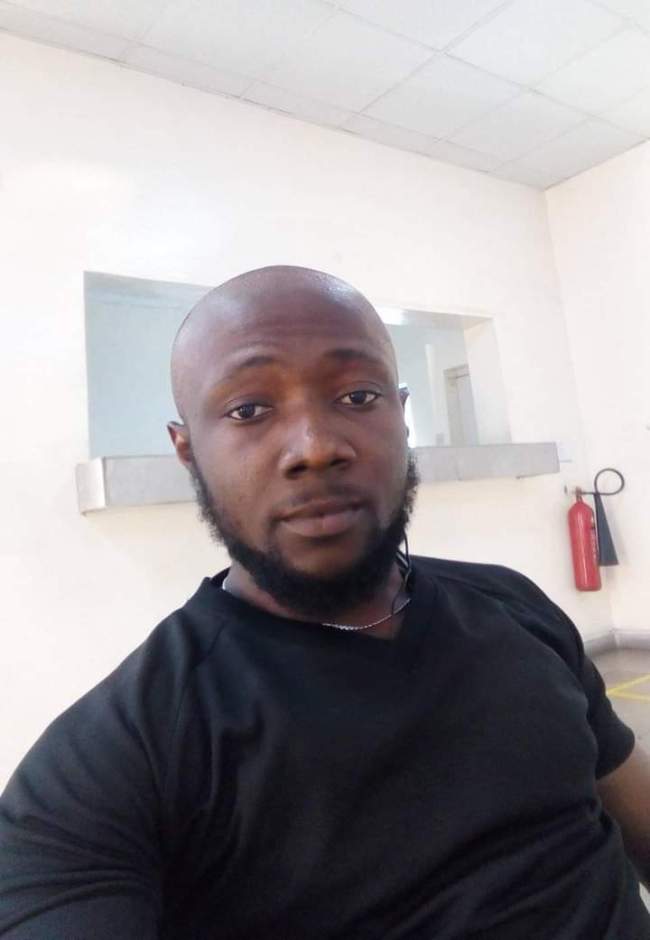 A Nigerian man has left tongues wagging after leaving a rather controversial statement on Facebook.

A Nigerian man has left many people fuming on social media after he stated that only weak men kneel to apolgogise to their women.

Bede, taking to Facebook, said that it’s not a man’s duty to kneel before any woman or apologize to her when he has done something wrong.

According to him, only a man who is weak and doesn’t know his right would kneel before a woman to tender an apology.

”Only a weak man goes on his knees to apologise or beg a woman!”, he said.