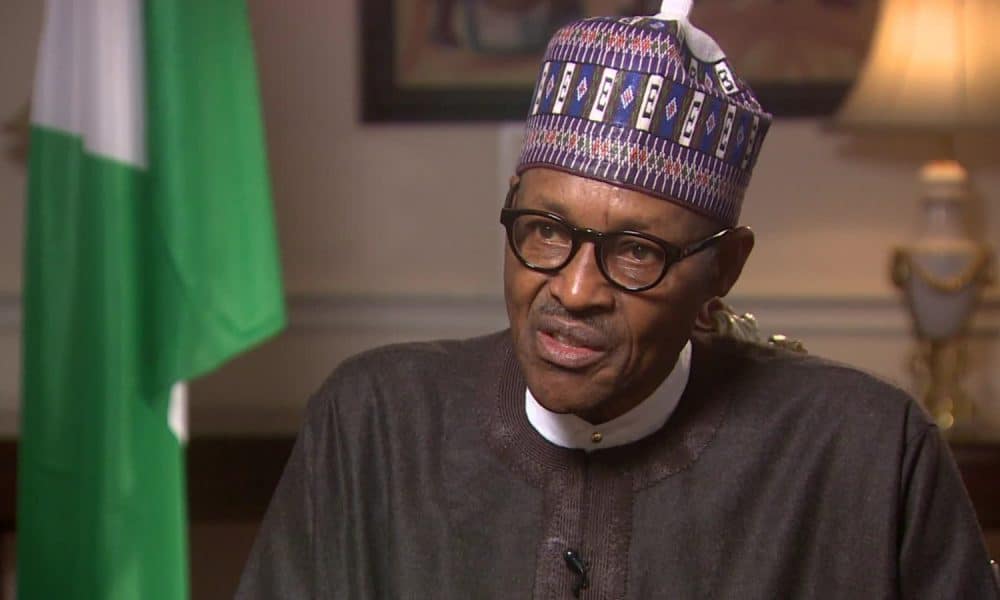 President Muhammadu Buhari has been told to warn his aides who make comments on issues of security in the South-West.

The warning was contained in a statement issued after a meeting of traditional rulers in Akure, Ondo State on Thursday, January 21.

The communique, read by a former Chairman of the council and the Olukare of Ikareland, Oba Akadiri Momoh, berated comments made by aides of the president over ultimatum issued to Fulani herders by Governor Romiti Akeredolu to vacate the state forest reserves.

The Ondo State Council of Obas stated that Akeredolu’s order was not to send out Fulani people in the state but to save the state from the activities of the bandits.

The monarchs said, “We are calling on President Buhari to show to the world that he is a father of all irrespective of ethnic affiliation as well as cautioned his aides to exercise restraints on issues that border on insecurity in the country.”

The traditional rulers asked “governors in the South-West region, the South-West caucus in the National Assembly and state Houses of Assembly to use constitutional means to rein the rampaging criminals masquerading as herdsmen across the region.”

Meanwhile, the state Attorney-General and Commissioner for Justice, Mr Charles Titiloye had stated that the state had no plan to send anti-open grazing bill to the state House of Assembly at the moment. According to him, what was on ground in the state currently was the order of the governor to be complied with within seven days.

“I may not be able to reply whether the state is planning to send the anti-grazing bill or not because the governor has given an order and after the seven days ultimatum and there is no compliance, then we shall know what to do next” said Titiloye.

Reacting to the claim by the Northern Elders Forum that the herdsmen had freedom of movement, the commissioner explained that the governor’s order had not restrained anybody’s movement, but to flush out criminal elements among herdsmen in the state.

He said, “We are not restraining any movement. Forests have been turned to hideouts of criminals and in order to identify the real herdsmen and the criminal ones; that is why the order of the governor came.

“We know that after seven days, the criminal ones would not leave the forest reserves; and until then we shall know what step to take next.”