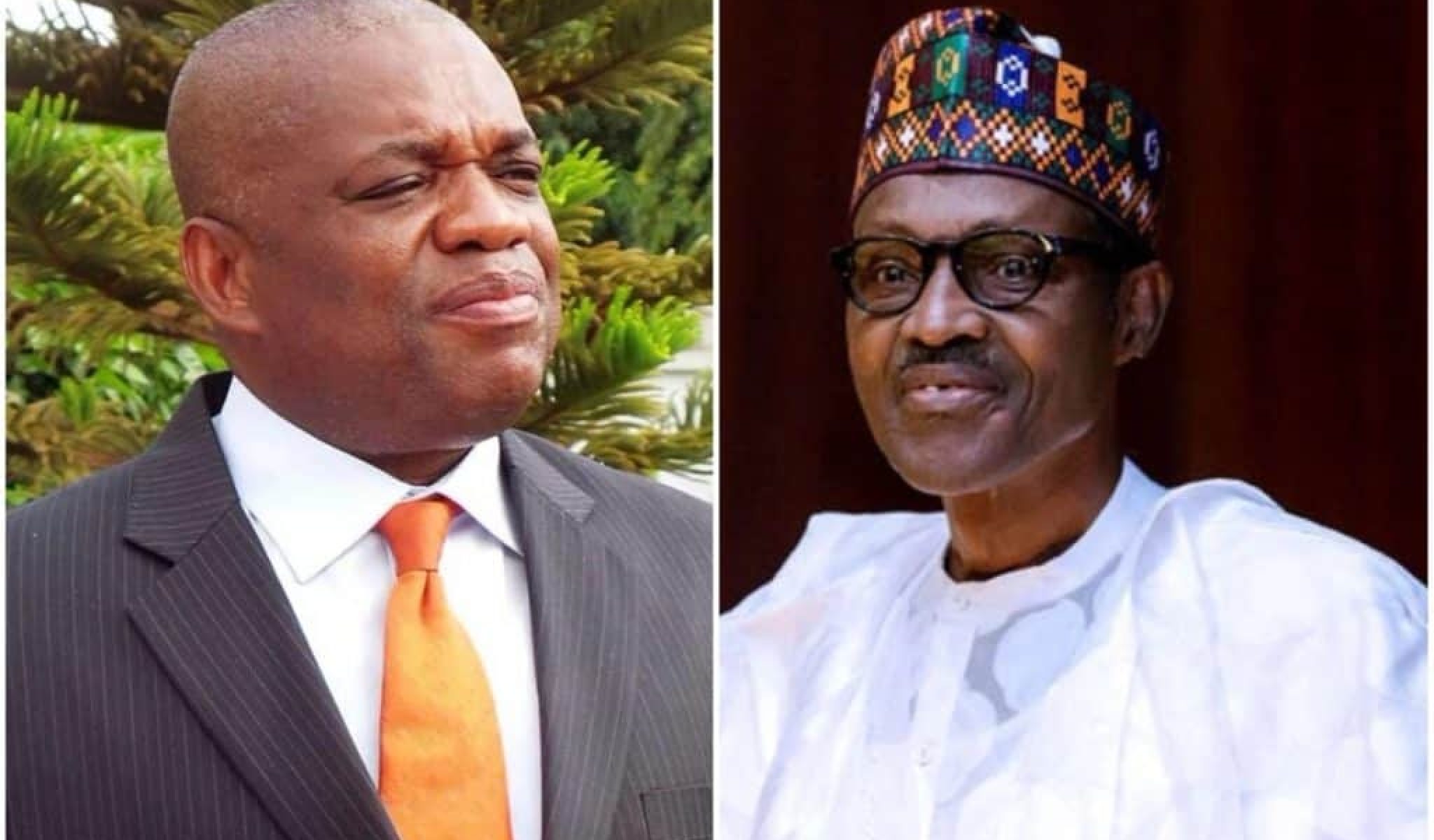 The appointment of an Igbo woman from Abia state as Nigeria’s ambassador to the United States has been hailed.

The appointment of Dr. Mrs. Uzoma Emenike as Nigeria’s Ambassador to the United States by President Muhammadu Buhari has been hailed by the Senate Chief Whip, Dr. Orji Uzor Kalu.

Dr. Mrs. Uzoma Emenike is an indegene of Abia state.

Dr. Mrs. Emenike before her cross-posting was Nigerian Ambassador to Ireland.

Kalu was a former Abia governor while calling on those who are of the opinion that President Buhari has not done much in carrying Ndigbo along in his administration to have a rethink.

Sen. Kalu, representing Abia North district while recollecting that he along with other senators from Abia state had kicked against the nomination of a single individual from Abia during the screening of the ambassadorial nominees last year said the President assured he will cross-post Dr. Mrs. Emenike to the number one embassy in the world, the US.

He also thanked President Muhammadu Buhari for keeping his promise.

“I told them you can’t bring one name here and the President assured us that he will cross-post her from Ireland to Washington DC and that was why I kept quiet. It didn’t just happen by chance.

“Today, it’s a reality and we thank him for that and all other interventions in Eastern Nigeria,” he said.

He added that his infrastructural interventions in the South East region point otherwise.

He emphasized that the road infrastructure the current administration has completed in the South East region has eased the transportation burden of the people especially along Umuahia-Enugu expressway, Isuikwuato-Ovim erosion control project facilitated in collaboration with Hon. Nkeiruka Onyejiocha, member representing Isuikwuato/Umunneochi federal and Dr. Uche Ogah, Minister of State for Mines and Steel Development.

According to Kalu, some of the roads in Aba, the commercial nerve of Abia State are being reconstructed by the federal government through the Niger Delta Development Commission (NDDC), insisting that the current administration means well for Ndigbo.

He expressed optimism that if the federal government intervention in the region continues, roads in South East will be significantly improved.