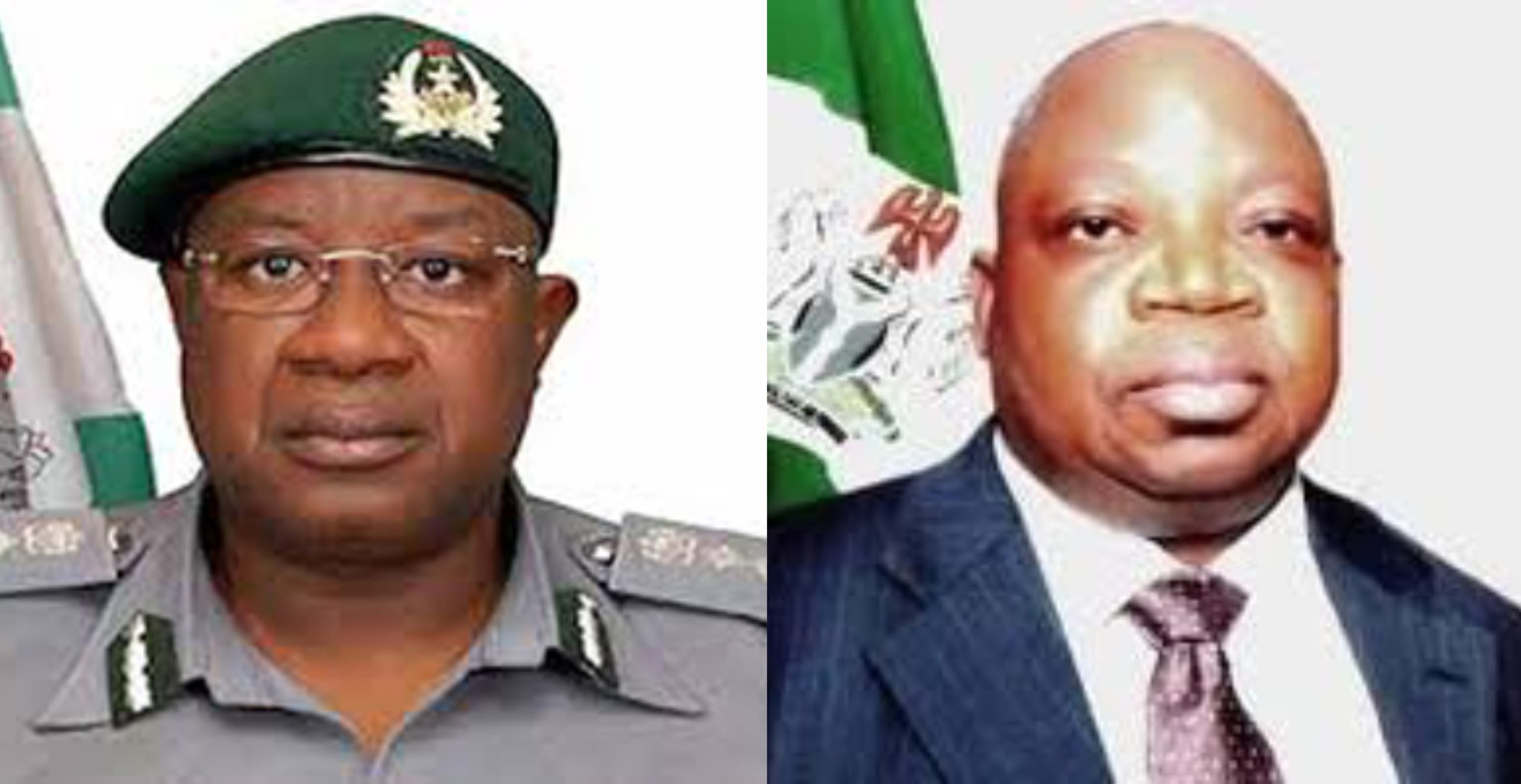 DETAILS have emerged on how two former senior public officers returned about N8billion to the coffers of the Federal Government to avoid being prosecuted.

Details of the deals leading to the refunds are contained in documents Otunla and Dikko filed in court to back up the suits they instituted against the Economic and Financial Crimes Commission (EFCC) and the Independent Corrupt Practices and other related offences Commission (ICPC).

In the suits, they queried the decision of the anti-graft agencies to insist on prosecuting them on corruption charges after they were told to make refunds in lieu of prosecution.

Otunla claimed that the now suspended acting Chairman of the EFCC, Ibrahim Magu, promised him that he would not be prosecuted, should he return funds traced to him, companies linked to him, and his associates.

He stated that sometime in 2015, he was invited by a team of EFCC investigators, probing alleged diversion of funds from the Office of the National Security Adviser (ONSA) and the Power Holding Company of Nigeria (PHCN) pension funds.

Otunla said he met with Magu in the course of the investigation, when the then acting EFCC chair told him to “refund the monies linked to your companies and nobody will prosecute you.”

Read Also: Glo 22X plan delights customers
He said based on Magu’s promise, he had a reconciliatory meeting with the investigator, where he immediately undertook to make available some funds as refunds.

In line with the agreement, Otunla said one of the companies linked to him – Stellar Vera Development Ltd – refunded N750m; another company – Damaris Mode Coolture Ltd – refunded N550m, while the two firms later made additional joint refund of N2,150,000,000.00.

He added that, at a point, he raised several bank cheques for N10m in favour of the EFCC which he handed to its Economic Governance Section.

He is praying the court, in the suit he filed against the EFCC, to, among others, hold that in view of the assurance given to him by Magu, which informed his refund of the money, he could no longer be prosecuted for his actions while in office.

Dikko, said he entered an agreement with the Attorney General of the Federation (AGF) and Minister of Justice, Abubakar Malami “to return $8m or its equivalent in naira atN197 to a dollar.”

Dikko explained, in one of the court documents, that shortly after he retired, he entered in an agreement on May 25, 2016 with the AGF and the Director General of the State Security Service.

The ex-Customs boss said he met with the two Federal Government’s representatives at the International Hotel, Park lane, Mayfair, London, during which Malami directed him “to return $8m or its equivalent in naira, at N197 to a dollar so as to prevent the Federal Government of Nigeria from prosecuting me.”

Dikko said he fully complied with the directive of the AGF by paying the money in its naira equivalent.

In a recent judgment, Justice Ahmed Mohammed of the Federal High Court in Abuja, agreed with Dikko that he could no longer be prosecuted by the ICPC in view of the agreement with the AGF.

Justice Mohammed cited an earlier decision by Justice Nnamdi Dimgba (also of the Federal High Court, Abuja) in the suit, marked: FHC/ABJ/CS/587/2018 in which Justice Dimgba had found that in view of the agreement with the AGF, Dikko could no longer be prosecuted by the EFCC and any other federal prosecuting agency in relation to his activities while in office.