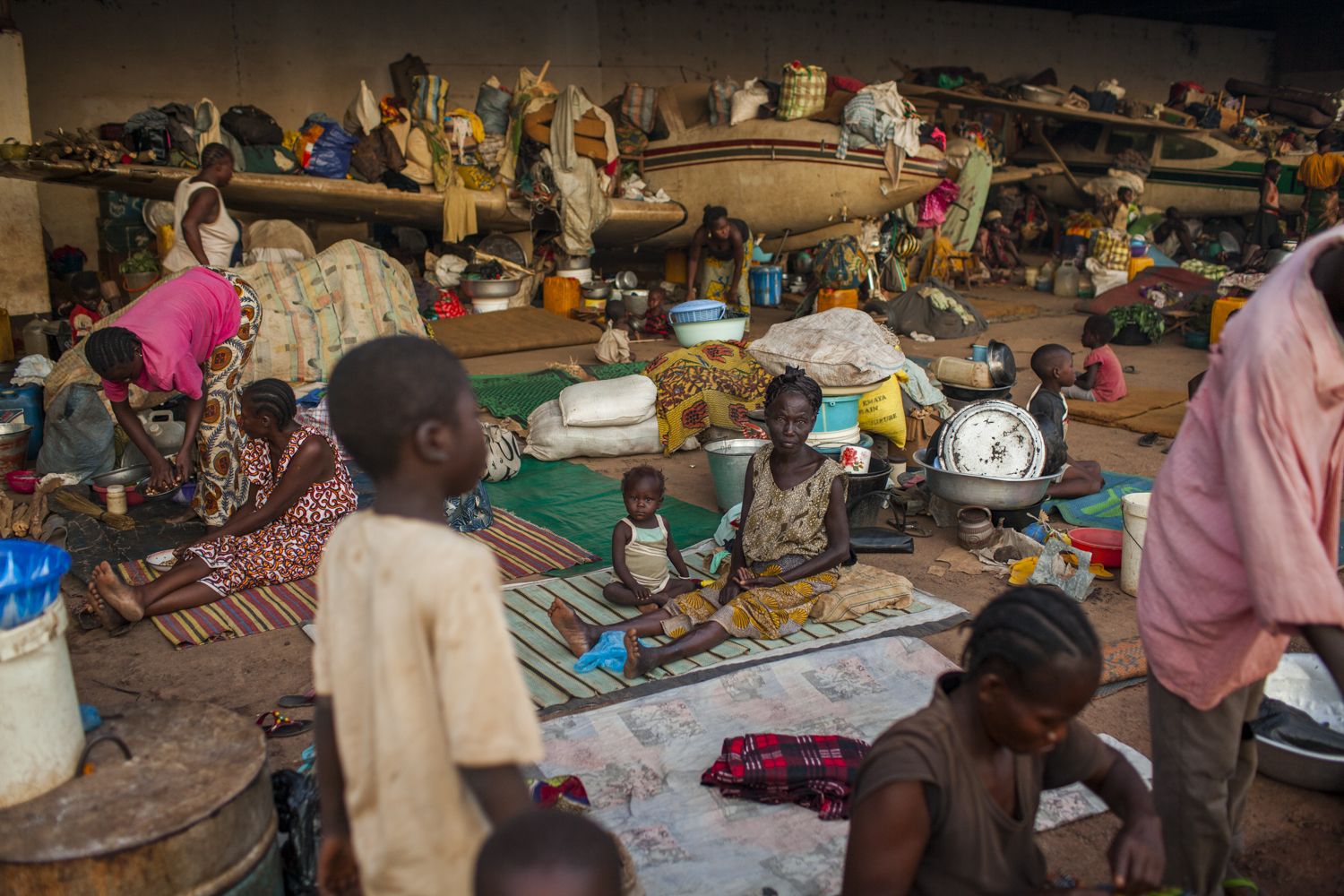 As unrest over disputed presidential polls continues in Central African Republic, attacks by a coalition of rebels have forced lorry drivers off the roads, spurring food shortages in the capital. France 24 met with the affected truckers as well as locals in Bangui’s market district to find out more.

Central African Republic’s main trading route, the road linking Cameroon to Bangui, is deserted after rebel forces launched a series of attacks last month. The disruption means hundreds of trucks are stuck waiting to move and translates into shortages for consumers.

Prices for basic foodstuffs like onions have tripled in the capital’s biggest food market. Air transport is costly, but remains the only solution as the disruption continues.

The government has pledged to provide army escorts for lorries starting Tuesday.