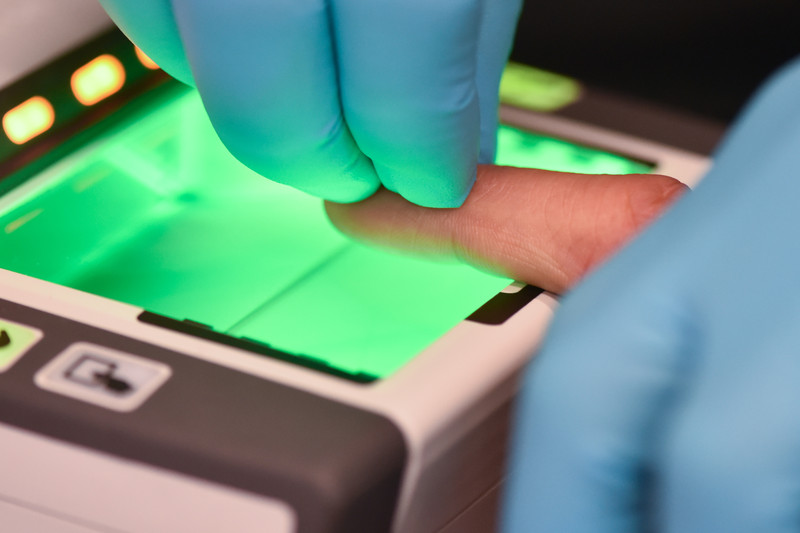 The Constitutional Court will decide on the constitutionality of the fingerprints on the renewed identity card (eID) on Thursday.

The news was shared on Monday by privacy activist and lawyer Matthias Dobbelaere-Welvaert, who has raised funds to bring the case to court.

In 2018, then-Interior Minister Jan Jambon had taken the decision to add fingerprints to the eID card, despite a negative opinion from the Data Protection Authority (DPA).

The new identity documents began being issued at the beginning of last year, with more than 53,000 of these new cards issued in 2020, according to figures by current Interior Minister Annelies Verlinden.

Dobbelaere-Welvaert started proceedings before the Constitutional Court in March 2019, as he considers the measure illegal, disproportionate and dangerous.

The Constitutional Court will rule on Thursday at 2:30 PM.