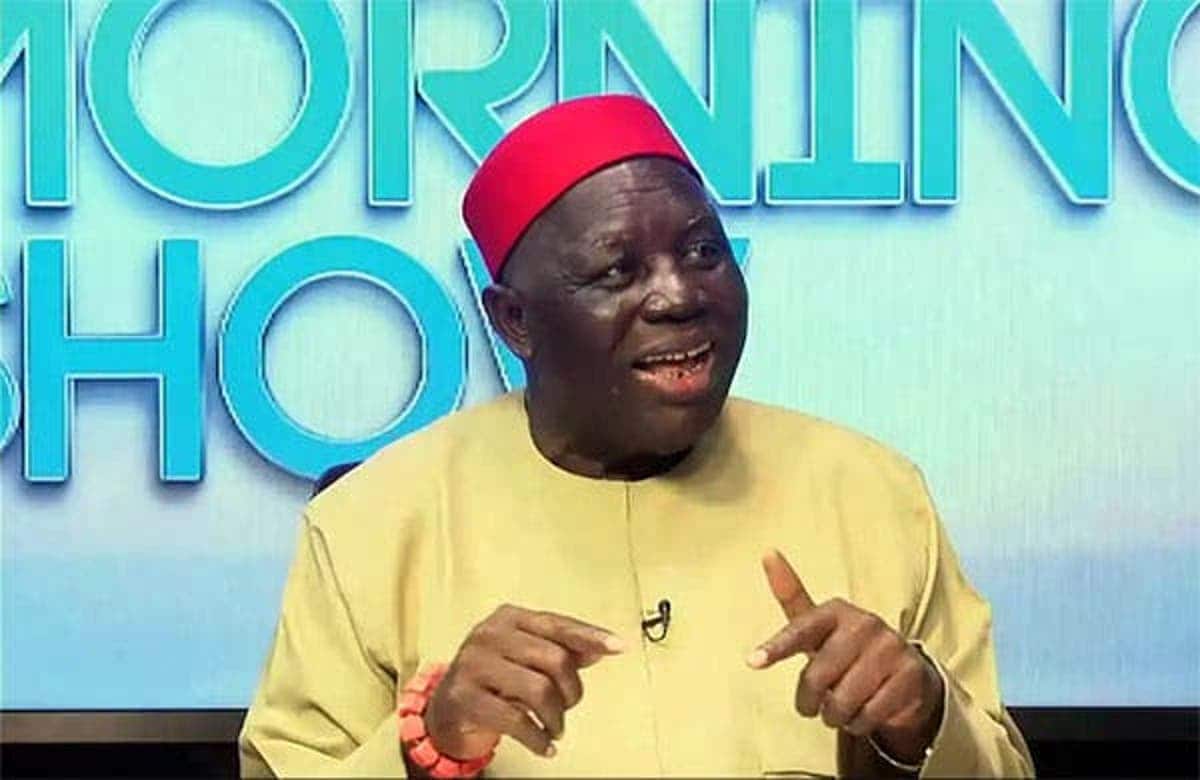 Governors of the South-east states have reacted to the election of Prof. George Obiozor as the new President-General of Ohanaeze Ndigbo, the Igbo apex socio-political organisation.

Obiozor was a former Ambassador to the United States from 2004 to 2008 and former ambassador to Israel.

Speaking on behalf of the South-east Governors’ Forum, Chairman of the forum and Governor of Ebonyi State, Dave Umahi, pledged to work with Obiozor to move the organisation and the South- East region forward.

He tasked the new executive to allow the spirit of love for Ndigbo continue and to continue to fight for the unity of Nigeria which will benefit Ndigbo more.

The governor lamented that South-east governors have been singled out for castigation because they have always supported the unity of this country.

Umahi, however, commended the immediate past President General, Nnia Nwodo, for conducting a successful election in spite of the efforts of the Igbo detractors.