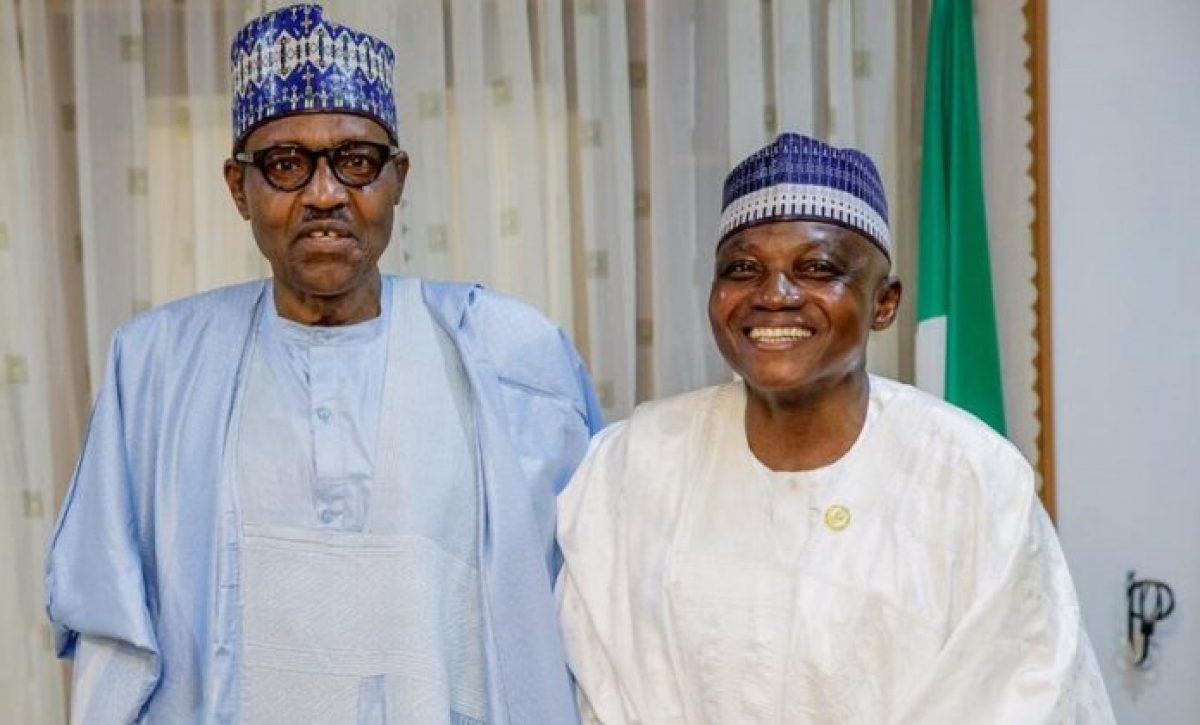 Presidential spokesperson, Garba Shehu on Sunday submitted that President Muhammadu Buhari has put an end to ground corruption in Nigeria.

Speaking as a guest on TVC’s programme, Shehu said the Peoples Democratic Party (PDP) had entrenched corruption during its sixteen-year rule between 1999 and 2015 but Buhari has stopped the kind of corruption common under the PDP.

“This government under President Buhari has stopped ground corruption. As I said, people will pull out money from Central Bank of Nigeria (CBN), put it on the table and just go home. Today in Nigeria, you cannot do that in daylight and take money from treasury and nothing will happen. High people have been locked up and sent away from office. People have been jailed, governors, whatever,” he said.

Shehu however added that President Buhari is still cleansing the country of many atrocities allegedly committed by the PDP during their time in power, noting that Nigerians have not forgotten as well.

He said: “The opposition has the right to say we should be thrown out of office. That is how democracy is. That is why the opposition must convince the people…. Some members of the country are thinking it is too soon for the horrible and horrific records of the Peoples Democratic Party (PDP) to be washed away.

“It is too early to forget what they did to wreck this country. It is still that PDP which used national treasury as if it belongs to one or two people….”

Meanwhile, the opposition Peoples Democratic Party (PDP) has assured Nigerians that it will be more strategic ahead of the 2023 general elections.

READ  Buhari yet to see IPOB in Japan

A member of the PDP National Executive Committee (NEC) made this known in an interview with Vanguard on Sunday.

The member, who spoke on the condition of anonymity, noted that the factors which worked against the party in 2019 will not be repeated.

He noted that the party is holding stakeholders’ meetings at the ward, local, state, and national levels to get things right ahead of the 2023 polls.

The PDP chieftain, however, stressed that the opposition party fared well in the last general election, particularly the Presidential election.