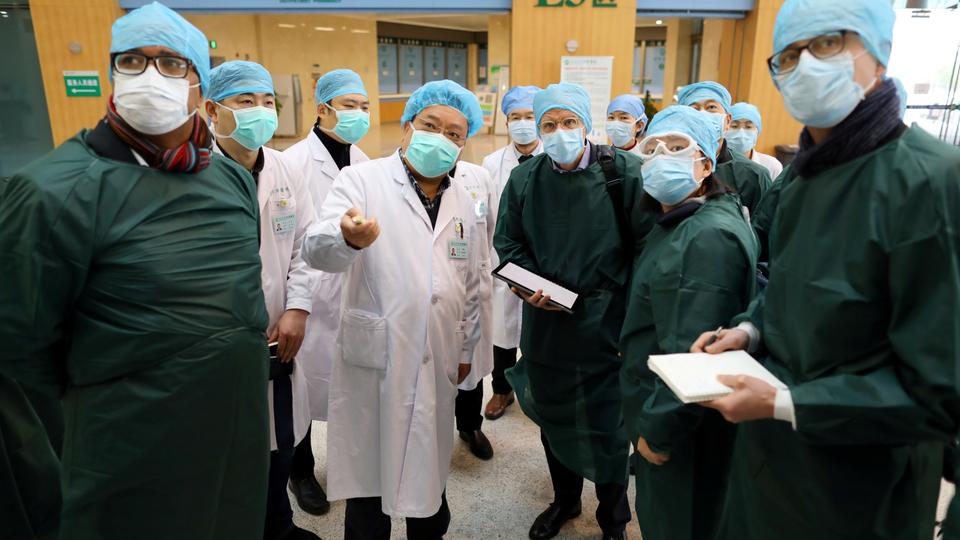 Ten World Health Organization scientists will visit China from Thursday to probe the origins of Covid-19, authorities said, more than a year after the pandemic began and amid accusations Beijing delayed the investigation.

The WHO team “will conduct joint research cooperation on the origins of Covid-19 with Chinese scientists,” the National Health Commission said in a statement.

The long-awaited mission — which has been under discussion since last year — is of great political significance at a time when the Covid-19 pandemic has devastated major countries worldwide, caused almost two million deaths and brought the global economy to a standstill.

A last-minute delay to the mission earlier this month earned China a rare rebuke from the head of the WHO.

The team of WHO experts will be expected to quarantine for two weeks upon arrival in China, and are expected to visit Wuhan — the city where a deadly virus cluster first emerged late last year — in the course of their trip.

The US and Australia have led international calls for an enquiry into the origins of the pandemic, putting China under significant pressure amid growing calls for accountability.

Beijing has faced international criticism over its lack of transparency during the initial outbreak, while domestically the government has praised its own handling of the outbreak and stifled any criticisms.