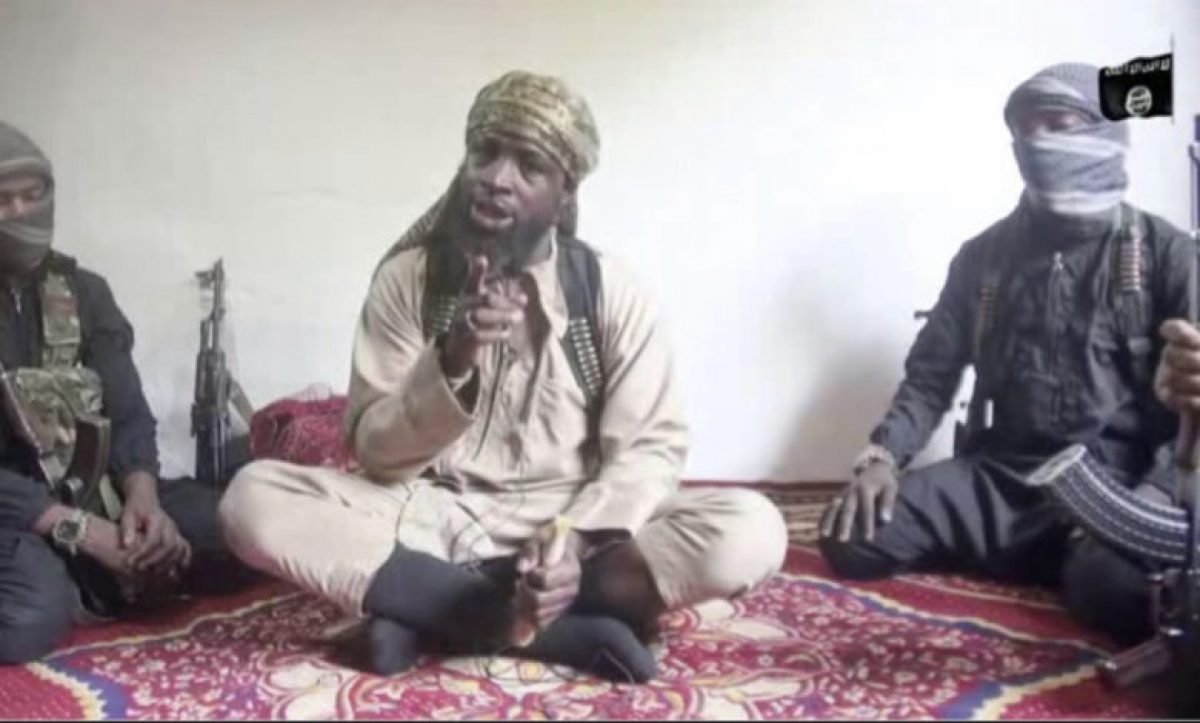 A reverend of Anglican Church Nigeria (ACN) based in Borno State, Pastor Desmond Yunana, has revealed that the factional leader of Boko Haram, Abubakar Shekau, is critically ill and his ready to beg Nigerians for forgiveness.
Speaking during a sermon in his church on Sunday, the Borno pastor said the Boko Haram leader wants Nigerians to pray for him.

He said Shekau, who needs prayers from both Christian and Muslim residents of Maiduguri, is ready to ask for forgiveness.

Recall that a captured Boko Haram fighter had revealed that an attack by the Nigerian military has crippled the leader of the insurgence, Abubakar Shekau.

According to The Cable, Mohammed Adam, a teenage fighter, who is currently in the custody of troops of 195 battalion of the Nigerian army, says Shekau can no longer walk effectively.