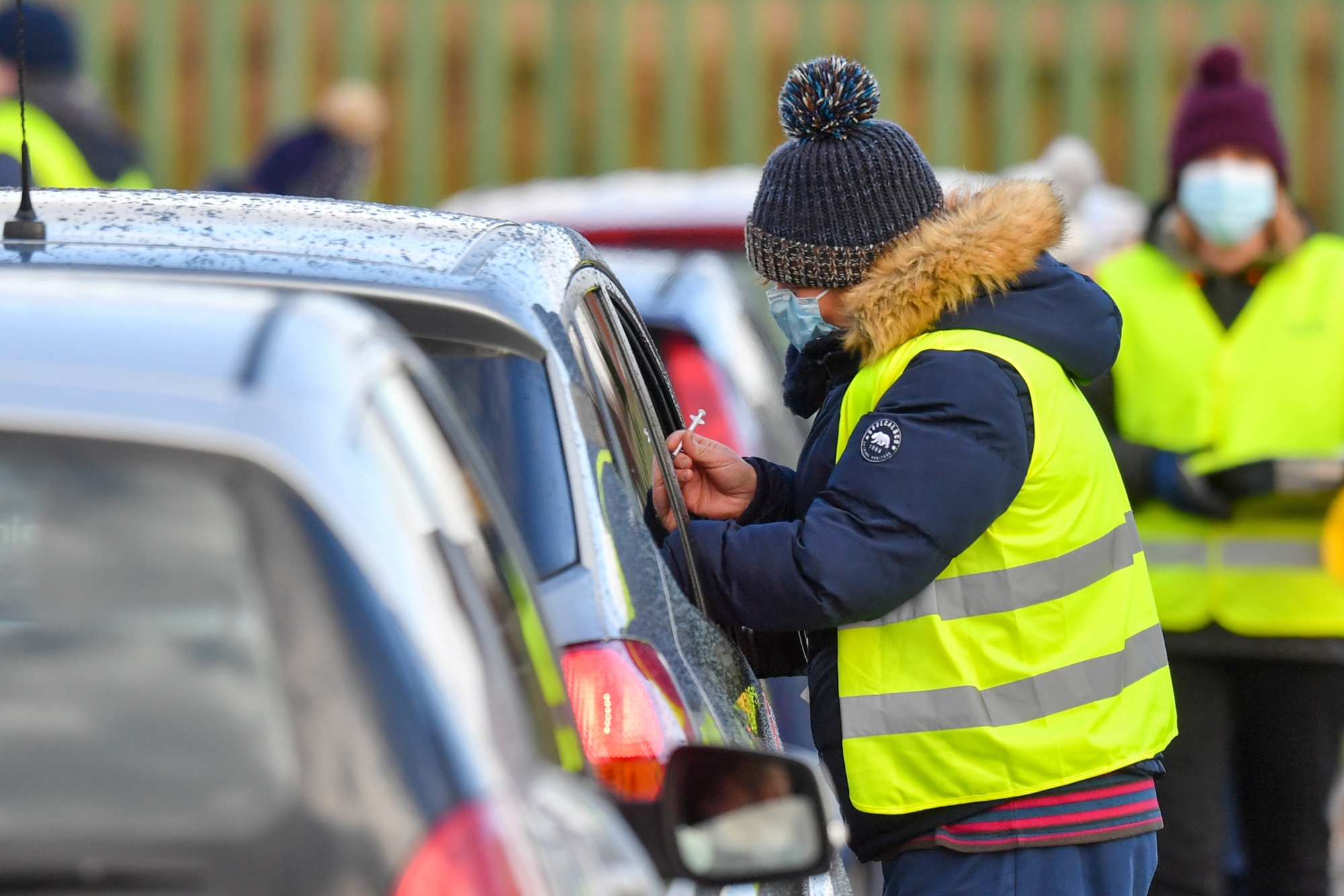 Britain is on course to have immunised its most vulnerable people against Covid-19 by mid-February and offering a shot to every adult by autumn, with some 2 million people having already received a first dose, its health secretary said on Sunday.

“Over the last week we’ve vaccinated more people than in the entirety of December, so we’re accelerating the roll-out,” Health Secretary Matt Hancock told the BBC.

Britain is battling surging infections but is pinning its hopes on rapid immunisation to enable life to start returning to some degree of normality by the spring.

Hancock said around 2 million people had already received a first shot of the Pfizer-BioNTech or the Oxford-AstraZeneca vaccine.

“We’ve now vaccinated around a third of all of the over 80s, so [we are making] very, very good progress,” he said.

For the government to meet its goal of vaccinating more than 14 million people by mid-February, comprising the over-70s, the clinically vulnerable – the elderly or with pre-existing conditions – and health and social-care workers, it needs to deliver 2 million shots a week.

Seven mass vaccination centres will open this week, supplementing almost 1,000 doctors surgeries and hospitals offering shots. Hancock said every adult would be offered a vaccine by the autumn.

Queen Elizabeth and her husband Philip, both in their nineties, have received vaccinations, Buckingham Palace said on Saturday.

In a bid to speed up vaccinations, the British government has changed its vaccine guidelines to allow a second dose of both the Pfizer-BioNTech and Oxford-AstraZeneca vaccines to be administered up to 12 weeks after the first, instead of three weeks as originally planned.

However, Pfizer scientists have warned governments not to be overly confident that one dose would offer enough protection in the long term, saying there is “no data” showing that protection after the first dose is sustained after 21 days.

A highly transmissible new variant of the virus is surging around Britain and Prime Minister Boris Johnson has imposed a third national lockdown in England to try to stem the pandemic before the most vulnerable are immunised. Wales, Scotland and Northern Ireland have imposed similar measures.

More than 80,000 people in Britain have died within 28 days of receiving a positive Covid-19 test, the fifth highest official death toll globally, and over 3 million people have tested positive.

England’s Chief Medical Officer Chris Whitty said on Sunday the national health service in parts of the country was facing “the most difficult situation anyone could remember”.

Hancock did not rule out a tougher lockdown, saying he would “not speculate” on further restrictions, although he added that the “vast majority” of people were complying with current rules.