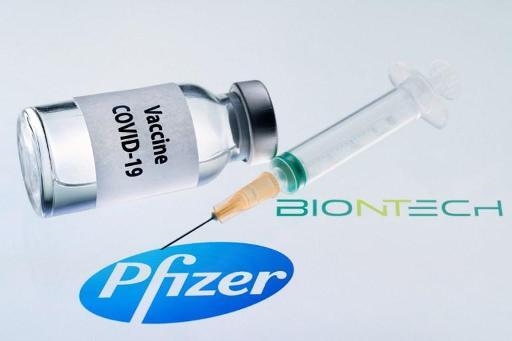 The EU had announced an extra order of 300 million doses of the vaccine, with discussions to follow on how many each country will receive.

“We’re asking for a fair share,” Vandenbroucke said on Flemish television show De Zevende Dag. “If Pfizer delivers a total of 600 million doses to Europe, than Belgians have the right to – rounded off – 15 million,” he explained.

Above the five million doses that have already been ordered, Belgium wants 10 million extra, “and we would prefer to have them for a large prat in the second quarter,” Vandenbroucke said – the second quarter being April, May and June.

“Then we can speed up our vaccination,” he said, adding that “the timing discussion is difficult and sensitive, and needs to be discussed with the manufacturer.”

The Pfizer / BioNTech vaccine is one of two currently approved for use in the EU, the other being the Moderna vaccine, which was approved on Wednesday after being recommended by the European Medicines Agency (EMA) earlier the same day.

The two vaccines could be joined at the end of January by the vaccine developed by AstraZeneca and Oxford University. EMA expects an application for conditional marketing authorisation next week, according to EMA Executive Director Emer Cooke.

Belgium started its vaccine rollout on 5 January and announced on Friday that it would speed up its campaign. For more information on the new strategy, click here.