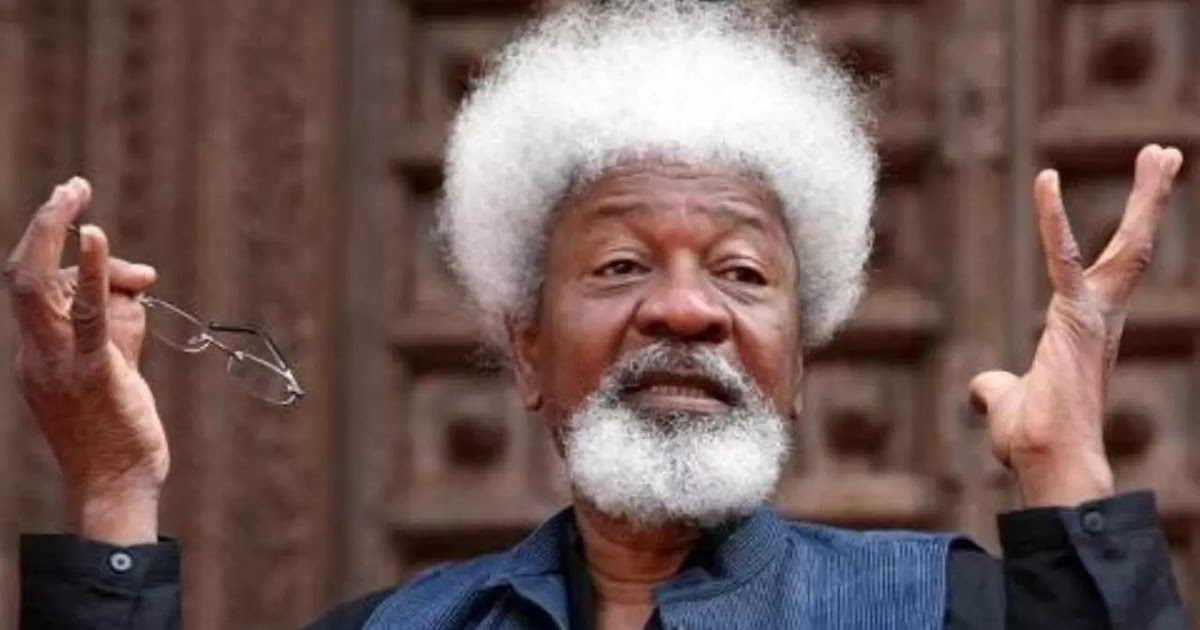 Soyinka stated this on Saturday, while featuring on Arise TV.
The revered author noted that men of the Amotekun Corps, must be trained on the issue of ethics, so that they do not become more brutal and ruthless than the defunct SARS.

Ondo and Oyo States have launched the security outfit, which was endorsed by six South-West states last year.

However, there have been allegations of recklessness and extrajudicial killings against the security outfit, especially in Oyo State.

Soyinka said, “I have told them anytime you want us to come and assist, we will come even if it is just on the ethical session so that as you are training them to defend us, we are also training their minds so that Amotekun does not become another SARS, very important. We must do everything together.”