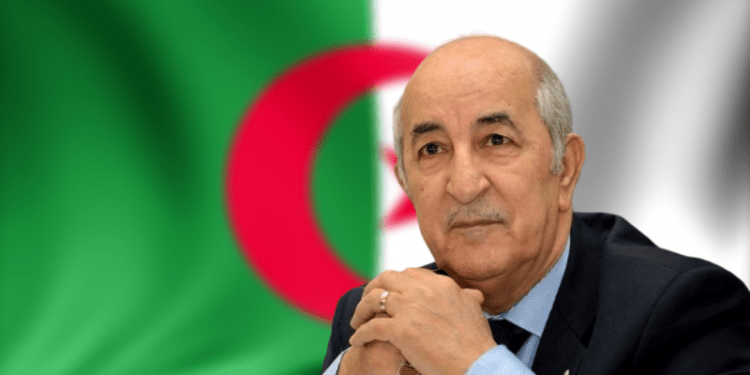 Algerian President Abdelmadjid Tebboune flew back to Germany on Sunday for treatment in hospital of complications in his foot resulting from a coronavirus infection, the presidency said.

Tebboune, aged 75 and a heavy smoker, had returned to Algeria in later December after a two-month absence in Germany, where he received treatment for Covid-19.

The president had spoken briefly upon his return, wishing “a happy new year to all Algerians”, “much better than 2020”, and implying that he was almost cured of the virus.

His prolonged absence had sparked concerns of an institutional crisis, after voters in November approved a revised constitution on record low turnout in a referendum widely seen as a manoeuvre to neutralise a long-running protest movement.

Tebboune signed the new constitution into law on January 1, promoting the controversial text as the “cornerstone of the new Algeria”.

The president’s sickness came as Algeria faces a sharp recession due to the novel coronavirus pandemic and a gaping budget deficit due to low crude prices that have slashed the country’s vital oil revenues.

Tebboune won a widely boycotted presidential election in December 2019, following months of mass protests that had swept his predecessor Abdelaziz Bouteflika from office.

His absence for health reasons reminded many Algerians of Bouteflika’s frequent hospitalisations abroad.

Mass protests broke out in early 2019 against the ailing octogenarian’s bid for a fifth term in office.

The rallies led by what came to be known as the Hirak movement continued well beyond Bouteflika’s April 2019 resignation, and were only suspended when the coronavirus pandemic struck.