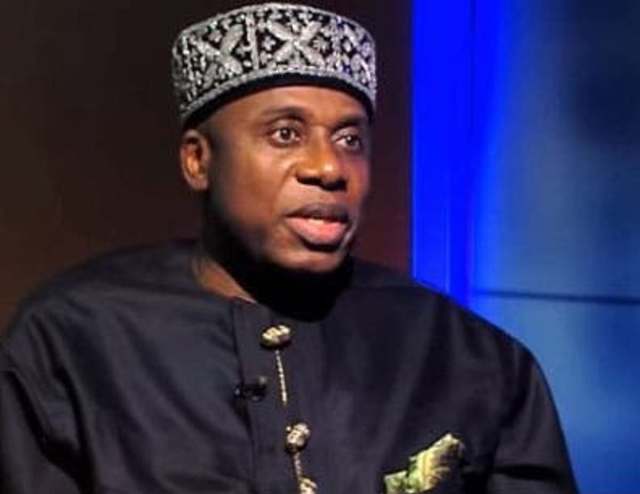 The construction of the Ibadan to Kano railway will commence once the Chinese government approves its $5.3bn loan to Nigeria, the Federal Government said on Saturday.

The Minister of Transportation, Rotimi Amaechi, who disclosed this at a programme in Abuja, stated that the Federal Government had given approval for the contract.

He was quoted in a statement issued in Abuja by his media aide, Taiye Edeni, as saying, “We are waiting for the Chinese government and bank to approve the $5.3bn to construct the Ibadan-Kano. What was approved a year ago was the contract.

“The moment I announced that the Federal Government had awarded a contract of $5.3bn to CCECC (China Civil Engineering Construction Corporation) to construct the Ibadan-Kano railway, people assumed the money had come in; no.”

The minister added, “We have not got the money, which is a year after we applied for the loan. We have almost finished that of Lagos-Ibadan. If we don’t get the loan now, we can’t commence.”

Amaechi said the Ibadan-Kano rail line would link over six strategic locations in Nigeria, including Kaduna, Kano, Abuja, Minna, Ilorin, Osogbo and Ibadan, adding that cargoes could be moved to Kano from Lagos on the railway.

On concerns about fuel tankers that cause accidents on the roads, the minister stated that currently, cargoes could only move from Lagos to Ibadan.

Amaechi said, “Nigeria should be more patient with the Federal Ministry of Transportation over the issue of wet cargoes.

“Currently we are trying to construct the rail lines into seaports to enable us to transport either wet or dry cargoes to various destinations. For now, wet cargoes can only go between Lagos and Ibadan.

“But the moment we connect rail lines to seaports we will be able to move wet cargoes all the way to Kano from Lagos. We should also commence the construction of Port Harcourt to Maiduguri and we should be able to move cargoes from Bonny to Maiduguri.” ,,