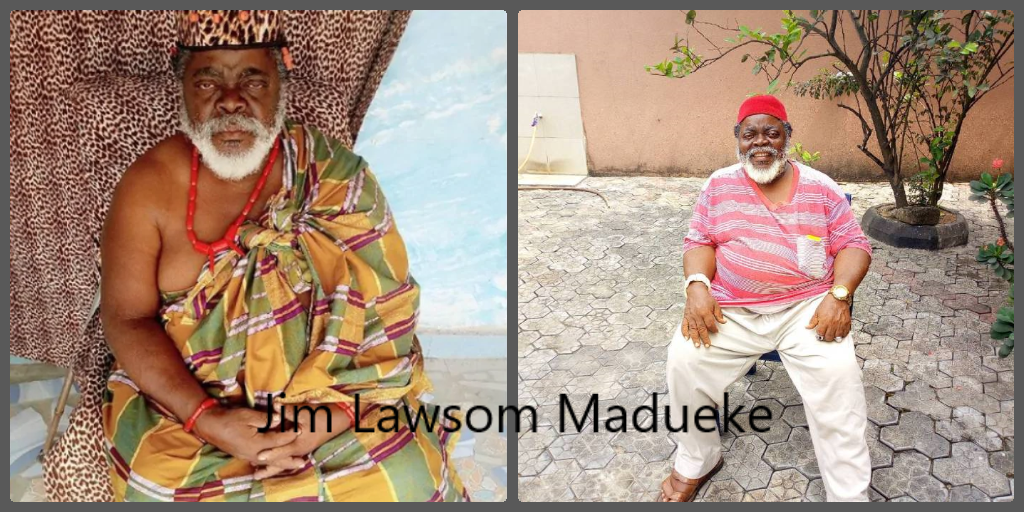 According to reports, the veteran actor slept and didn’t wake up the following morning. Another report claims that the Imo state thespian allegedly died after complaining of body pains at around 12 pm on Saturday, January 9, 2020.

Before his death, Maduike was a famous Nollywood actor, radio broadcaster, writer, voice-over artist, filmmaker and a television personality.

He joined the Nollywood movie industry in 2004 and has since acted in more than 150 movies.

In other news, ace filmmaker Kunle Afolayan is scouting for ancient items for two film projects. The award-winning movie director and producer took to social media to appeal to fans and the general public who still have antiques in their homes to donate for his next projects.