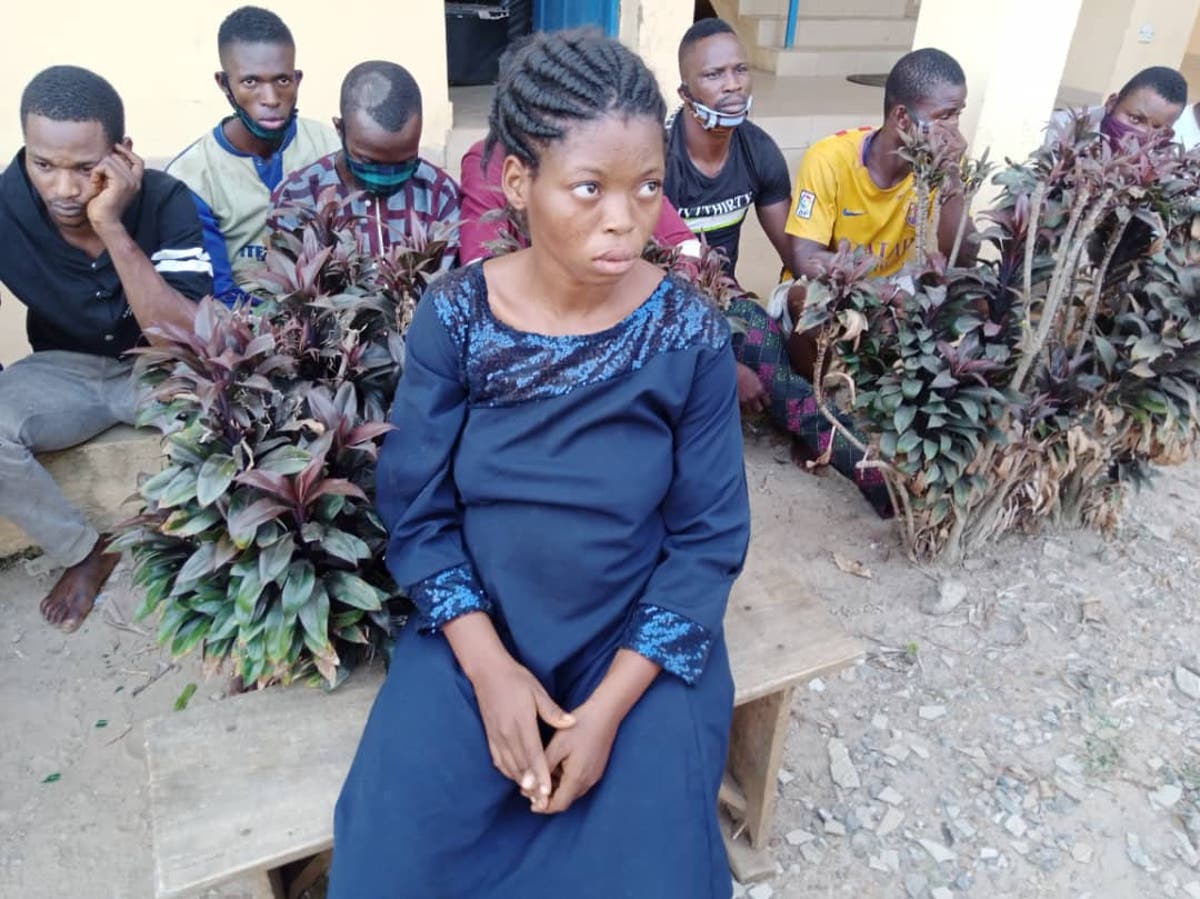 After brutally killing her stepson, Rokeeb Musa, on Saturday, December 26, 2020, 24-year-old housewife resident in Ede, Osun State, Mariam Musa, has revealed how and why she murdered him.

Mariam, said she poisoned Rokeeb because her husband cared more for the boy’s mother.

Speaking while being paraded on Tuesday by the new Osun State Commissioner of Police, Wale Olokode, the suspect said the three-year-old boy left his mother and came to her room on the day she committed the act, adding that she put insecticide in the victim’s mouth, which killed him.

Mariam, who is five months pregnant, said the mother of the deceased used to disrespect her because she was the favourite wife of their husband.

She said, “Greed and jealousy made me kill the son of my husband’s second wife. She had a male child and I was not happy that our husband was showing her more care.

“We (My husband and I) used to eat from the same plate but now he treats me with disdain because I don’t have a male child. So, I poisoned the child because I became very jealous but I didn’t mean to kill him.”