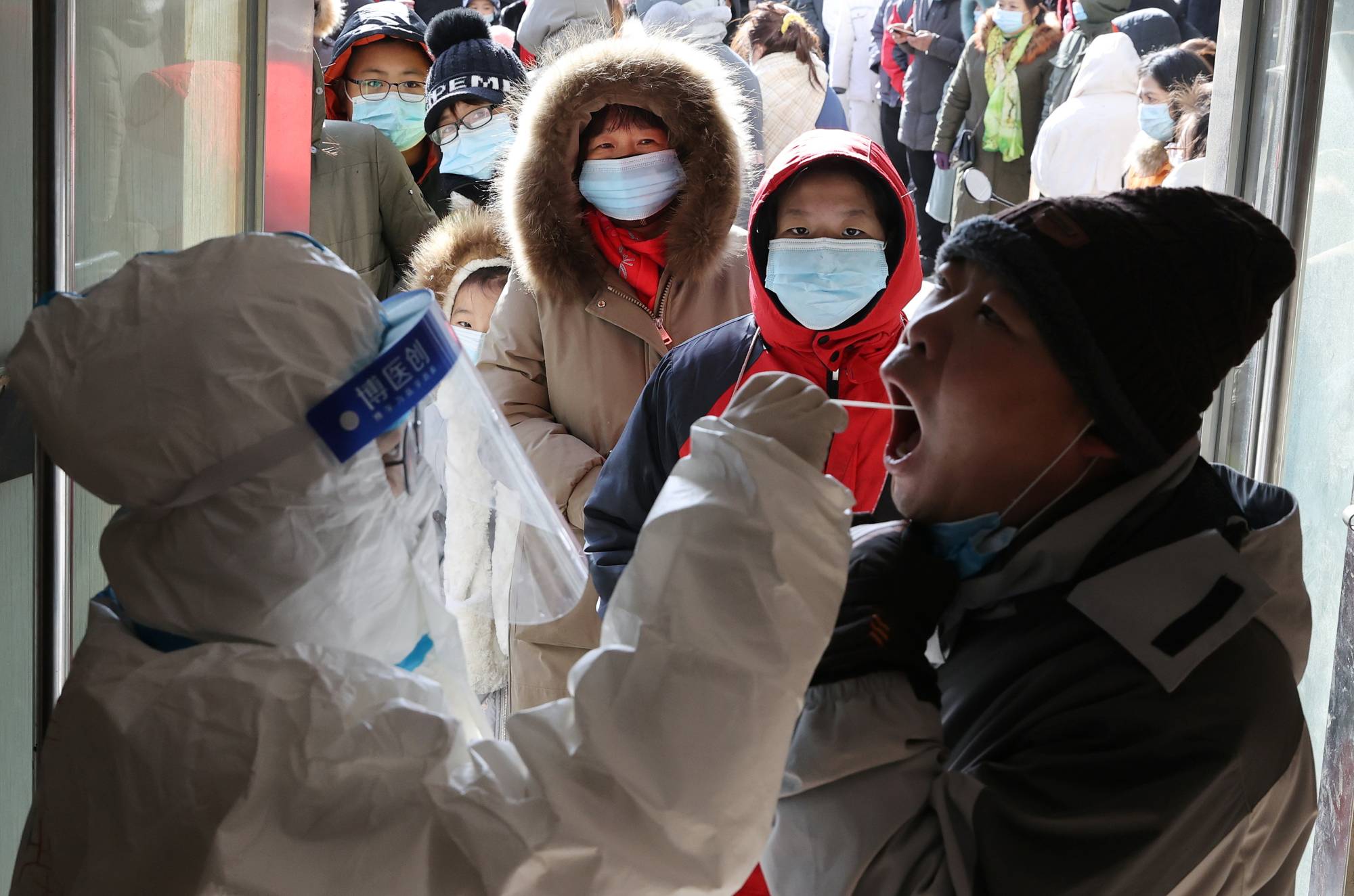 A city of 11 million people in the northern province of Hebei has been locked by the China government in order to contain the country’s worst coronavirus flare-up in months.

Residents of Shijiazhuang, a provincial capital close to Beijing have been barred from leaving the city, as major highways were blocked, train and bus stations closed and flights canceled.

The lockdown comes as a total of 117 Covid-19 infections including 67 asymptomatic cases were detected in Shijiazhuang on Wednesday.

On Thursday, Shijiazhuang identified another 66 positive cases, according to the Hebei provincial health commission.

Since January 2, a total of 304 positive cases have been reported in Hebei, most of which were in Shijiazhuang, official figures show.

At a press conference Thursday night, municipal officials announced a ban on outbound travel for all residents and vehicles from Shijiazhuang, except for emergencies.

Within the city, gatherings are banned, all schools have been suspended, and residential communities and villages are also closed off.

The restrictions are some of the strictest imposed in China after a previous lockdown during the initial outbreak in the central city of Wuhan, where the coronavirus was first detected in December 2019.

The outbreak in Shijiazhuang comes just weeks before the Lunar New Year holiday, the most important annual festival in China which sees millions of people traveling home to reunite with family.